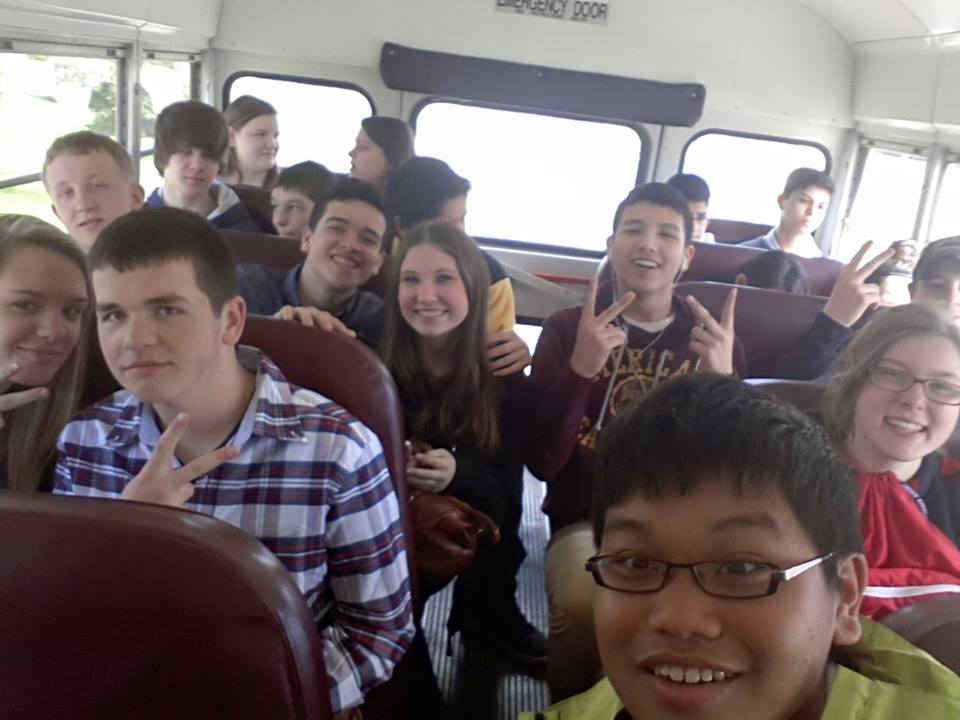 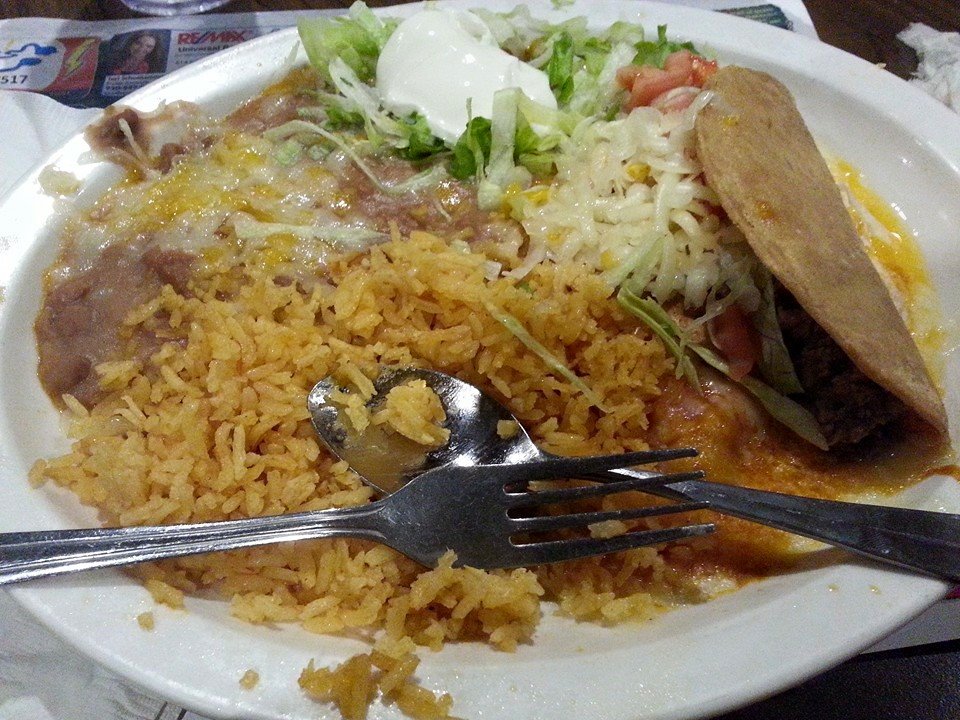 When we went to Hobby Lobby, we looked around there for interesting things to buy. I didn’t buy anything in that store, but I enjoyed in looking at the model planes and tanks inside the store. They were quite nice. After we were finished, we went to Rollaire. George and Pat dropped us there, because they need to do something else. Porsche and I put on the skating shoes and started skating. It was quite nice. Then, there were others like Time, Junior, Pokpong, Plakaow, Peem adn Phu who joined us in skating. I managed to improve in skating somewhat due to a friendly person who told me what to do. I thanked her for that. After that, I talked to the host parents and a Thai mother whose student was in Manitowoc. We had some fun in doing that. Then, I talked with the other students for some time before getting on the car. We had some fun in doing that. After that, we dropped the Thai mother at a hotel. Next, we went back to the house and went to bed.

On April 29th, I  woke up at about 5.50 A.M. . I changed my clothes and brushed my teeth. After that, I had my  own breakfast. It was cereals again. I didn’t need to prepare my lunch today, because I would be going to El Camino at noon. Then, Porsche woke up . We relaxed a little bit . After  that, George and Pat woke up. They rearranged the newspapers they got from yesterday containing the article about Thai students. Next, we went to the school. George and Pat dropped us there. Porsche and I walked into the school. We also walked to the cafeteria. We met Jensen and the others. We had some talk before Megan came in. When the bell rang, we went upstairs to pick up our stuff. Later on, Megan and I went to the Spanish class. Ms. Doll told everyone to practice ordering in Spanish.  We grouped up with Elizabeth and Anna. We ordered our food in Spanish. It was somewhat ok for me as I could speak it a ittle bit. After that, I finished some more math equations.  Then, we went to the Math class. Ms. Leick discussed more about the equations we have been doing. It was ok. I also helped Megan a little bit with that too. Next, we worked on a Math test. We didn’t finish it, so we would need to finish it tomorrow. After the Math class was finished, we went to the Art Class. It was  the last Study Hall hour for me. We talked to each other a little bit before going out to join up with Porsche and Jensen. We picked up some stuff before going back to the Art class. We also talked more during that time too. After that,we went to the school’s main entrance and waited for other students , Ms. Doll and Ms. Johnson. We got on the bus. We  relaxed for sometime before reaching El Camino which located in Sheboygan. We sat with Anna and another student on a table. We began to eat some nachoes which were already put on the table. They were delicious. After  that, we took some pictures and ordered some food. For my lunch, I got a beef taco and a cheese enchilada. They were very delicious. Then, we planned to order fried ice creams as our desserts.  Megan told me that it was one of the popular menus in this restaurant. I would like to try it, but the waitress said that they weren’t any fried ice creams anymore, because other students had ordered them before us. So, we settled  for some grilled torrillas with honey, sugar and cinnamon. They were quite delicious. These things made me very full. We also enjoyed in doing things in the restaurant.

Later on, we got back on the bus and took more pictures. We had some fun in doing that. After that, we reached the school and picked up our stuff. Then, we waited for some time until the bell rang. Megan and I went to the Science Class. Mr. Filer told the students to finish a worksheet about radiations. I waited and watched as Megan , Camie and the others  were finishing their work. I also talked to them about how would I miss the school and them after tomorrow. That was the only another thing I regretted that I couldn’t stay with them for any longer. Next, Megan and I joined up with Jensen and Porsche.  We picked our stuff up before seperating. I hoped that I could take a lot of pictures tomorrow with my friends in the school. Then, Porsche and I waited for some time until George and Pat picked us up. They dropped us at the library. George said that they would pick us up on Saturday. I said that I would file in a customer complaint to them, if  he did that. He  was actually joking about it. He would picked us up at around 4.30 P.M. to about 5 P.M. . Later on, Porsche began updating our blogs and relaxed for some time. After that, George and Pat picked us up.