Today I woke up late again. I was kind of worried because yesterday George told me he was going to register for vote today.

So I got myself ready as fast as my broken ankle would allow.

At first I didn’t know the plan for today, so I just brought my purse downstairs with me. Then I saw George came down again with his Magic card set. I knew right away that I would have to spend my evening in the game shop, so I went up to my room to get my computer.

The first place we went today is the Associated Bank. I sit in the sofa waiting for George to talk to the receptionist for a while before we went out. George told me when we already got back into the car that he was very pissed. The bank had changed its policy on minimum amount in an account and charges. They did sent a letter to inform that, but since George doesn’t live here, he didn’t get it until few days ago. By that time, the bank has already charged him quite a lot of money. I think the bank is losing another customer real soon.

After that we had the car washed and went to Goodwill. They sell second hand stuff in extremely cheap price here. People can donate things and Goodwill will sell them, and the best part is that some of the money will go to charity.
Goodwill is filled with a lot of fancy stuff. The clothes and books are nice but what really got my attention was a pair of roller blade. I really wanted to buy that but after series of pulling back and forth in my head, I decided not to buy it (for now) because I knew all too well that my mother wouldn’t let my get on that, especially after what I had done to myself with skates on.
So I ended up didn’t buy anything. But George was a different story. He bought piles of baby clothes for Nissa and some other things I couldn’t remember (as Nissa’s clothes were taking all my attention). They were cute clothes. And I hope Nissa could get to wear them all before she outgrow them.

Later on, I found myself sitting in Manitowoc Public Library, eating sandwiches George packed for lunch, and working on my computer at the same time. We spent the whole afternoon there. Then we went out to find some thing to eat for dinner, and ended up in a game shop. 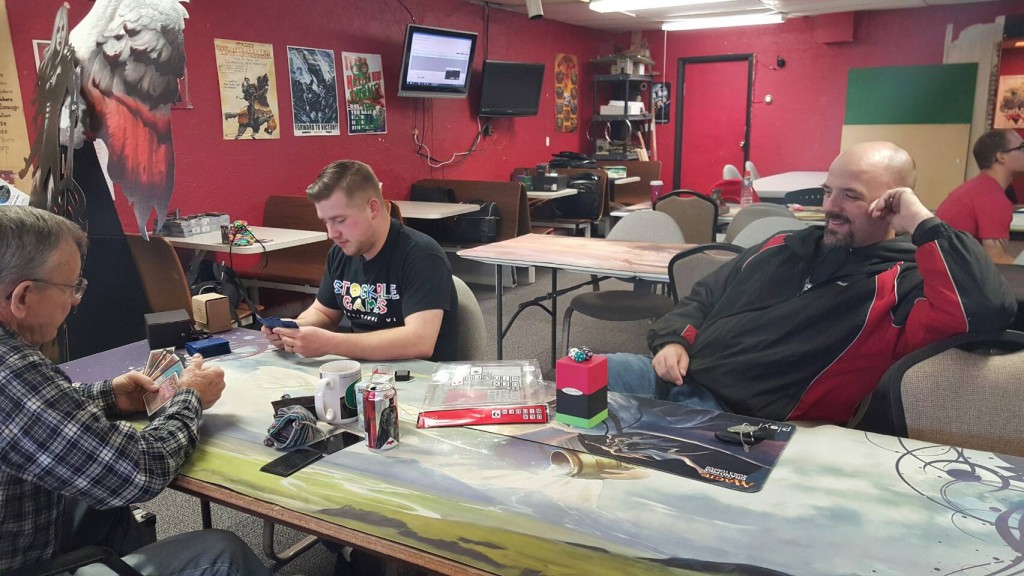 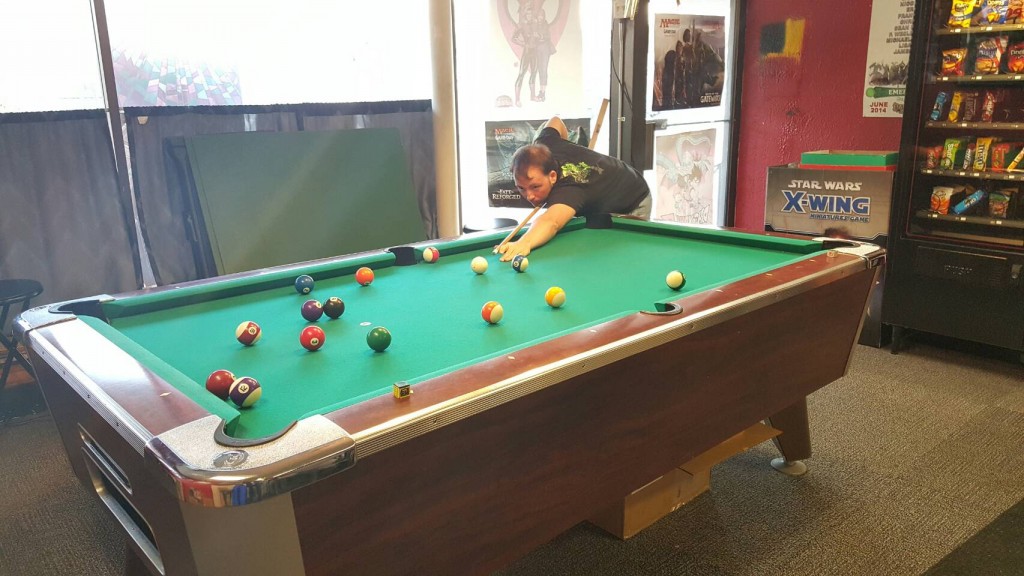 Today I just saw a messege from Kay Larson on Facebook. She sent it to me like a week ago, but I hadn’t logged in to Facebook since I arrived in the US, so I didn’t see it. Anyway, I just added her on Facebook and we chatted a bit before she found out that I was stuck(?) in the game shop, so she decided to rescue me from the place. hahaha.

Ten minutes later Kay arrived at the game shop and took me out for an ice cream treat at Menchies. There we could get our own ice cream, toppings, and sauces. We could get as much as we want because they charge by weight. It was really delicious (I forgot to take pictures). Kay told me many things about her guest son, Jean, and many other stuff. She also mentioned how much she missed Pat and wanted to meet Nissa. She had bought so many clothes for Nissa. She wished Pat and Nissa came along in this trip, so did I. Then we went to Shopko to look for some Brewer accessories I could wear for the game this Sunday. They didn’t have many, though. So Kay dropped me off at the game shop and we went back to the house.

It’s getting late, I should go to bed now.