Today I got up a bit later than I intended to, but that was fine. I woke Im up first, because her host family would come and pick her up early in the morning.
Then I woke Gifted, Green, Bangpan, and Amy up and had them pack up ready to go in the afternoon.

Im’s host family, the Nelson, arrived before Im finished packing, so they had to wait for a while. When they left, I found out that Im had forgotten some of her stuff,including the gift for the Nelson.
So George decided to drop that off at their house when we move to the house we will be staying in for the rest of the month.
The Popp (Oui’s host family) was the first one to arrive for the potluck, and within 10-15 mins, everyone is all present and ready to eat. 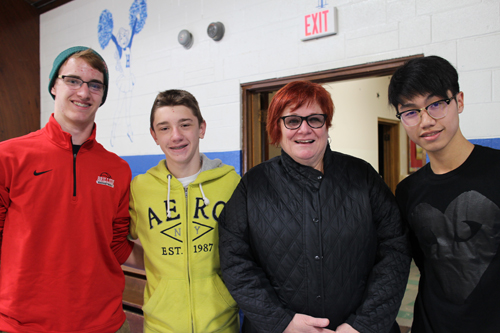 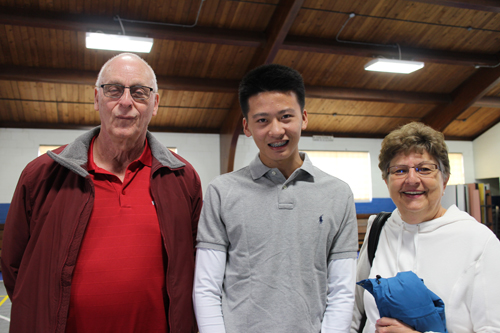 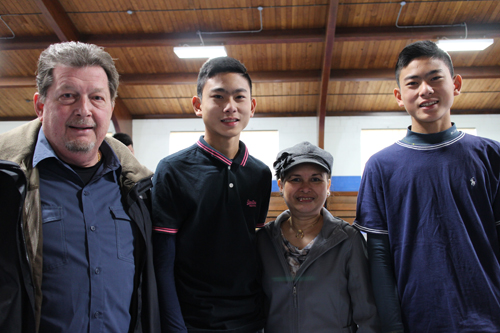 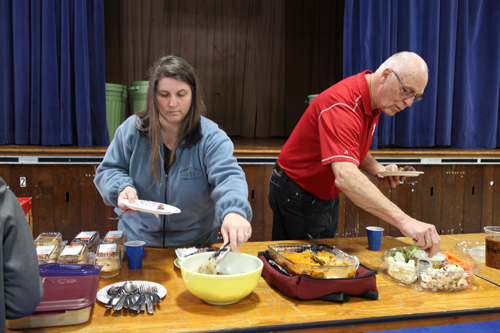 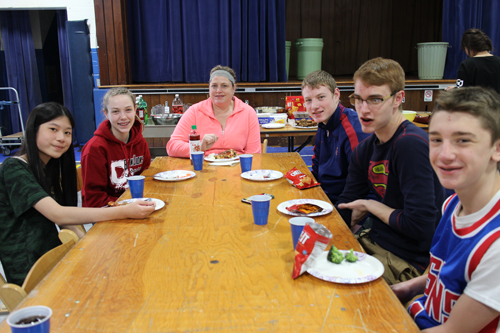 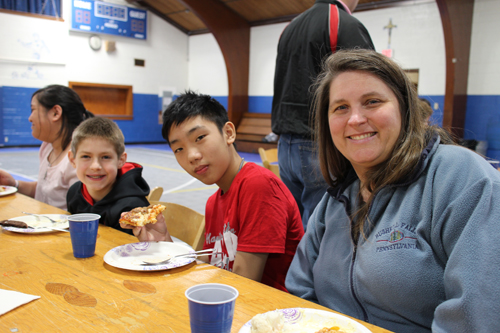 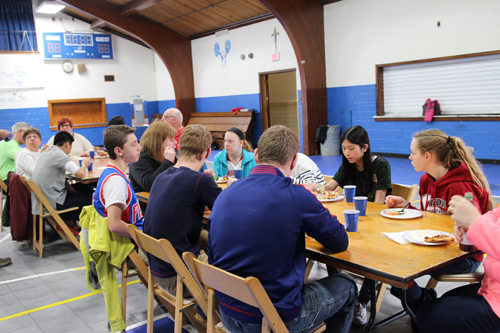 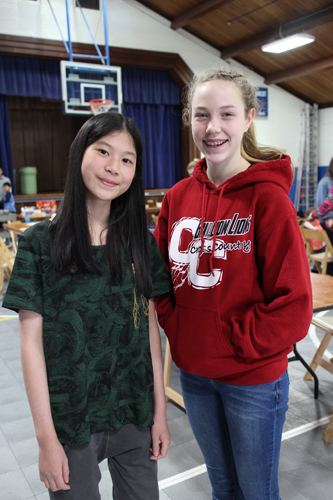 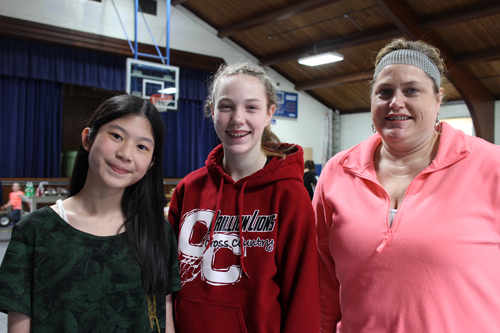 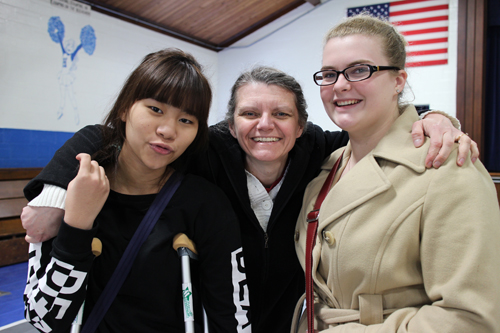 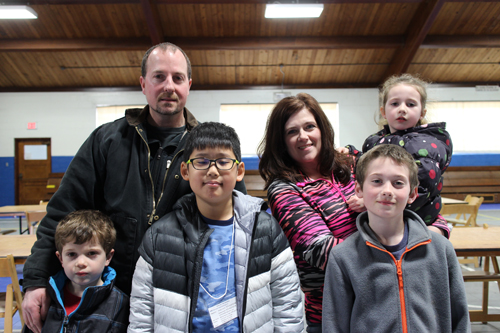 After a while, George had a talk with everyone about homesickness and other challenges they might face, and solutions to all. 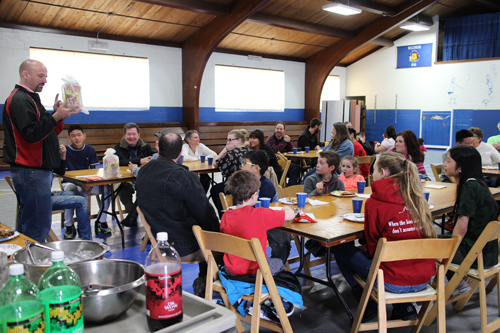 Then the families started to leave. They sure had cool plans for their new member of the family.

The Popp was the last one to leave. They even help cleaning up and doing the dishes. We are so thankful about that.

Then George put all the tables away and we were all set to go to the house.

Here are some photos of the house 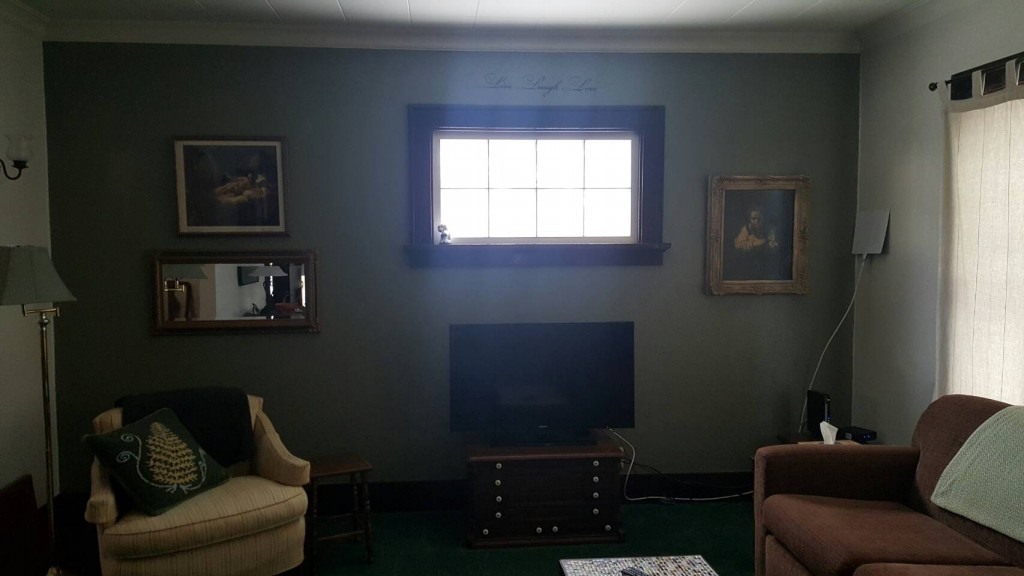 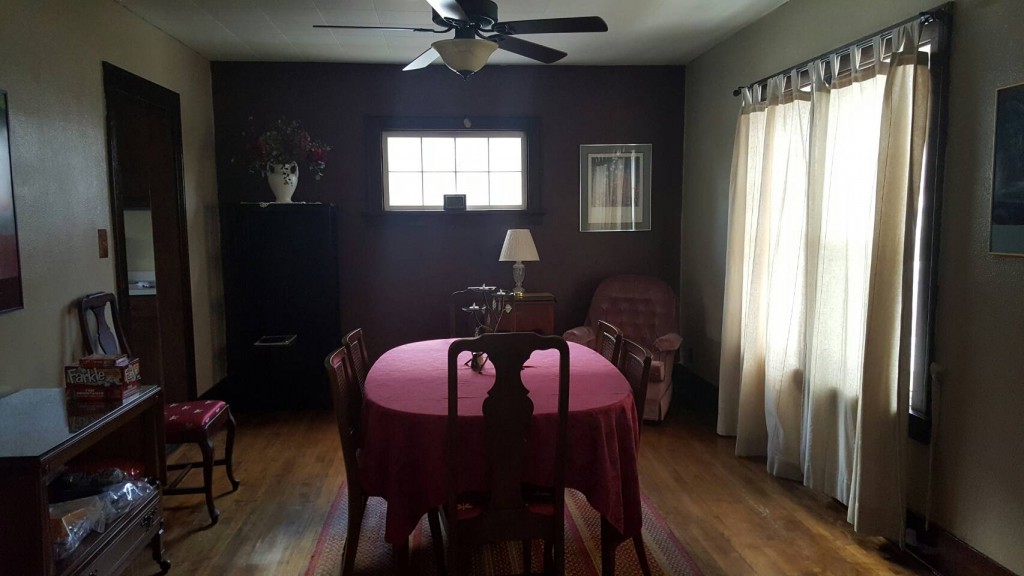 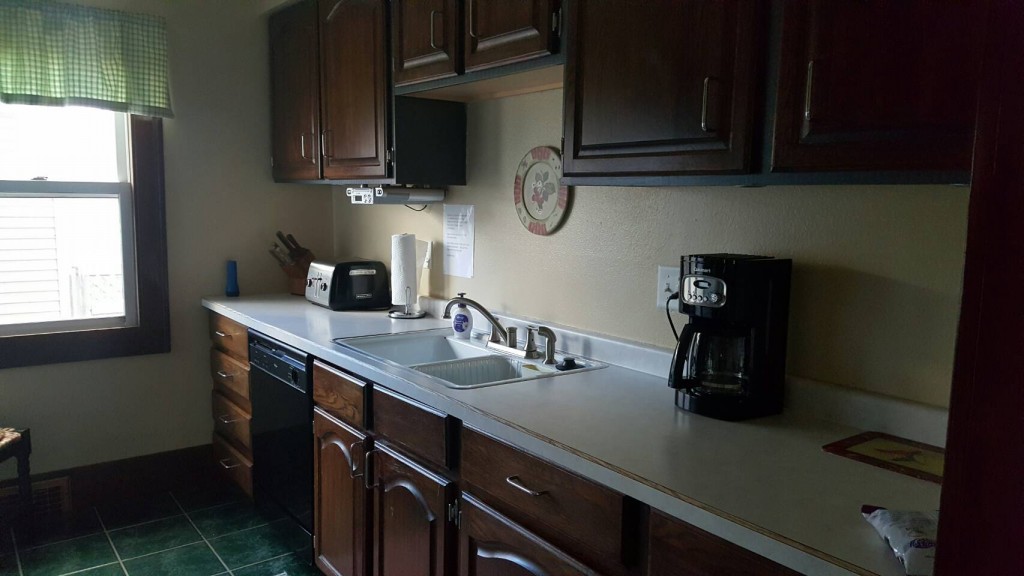 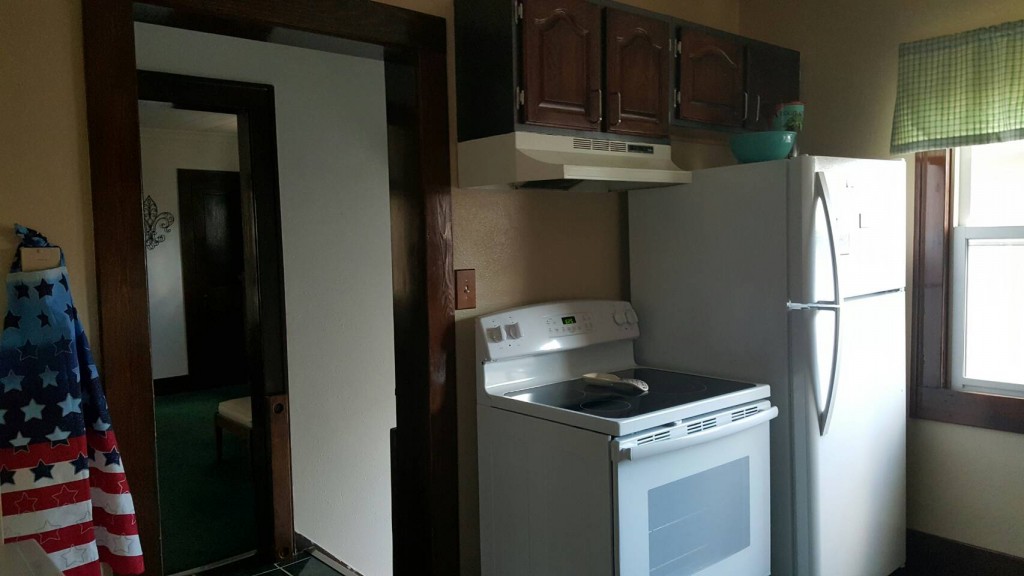 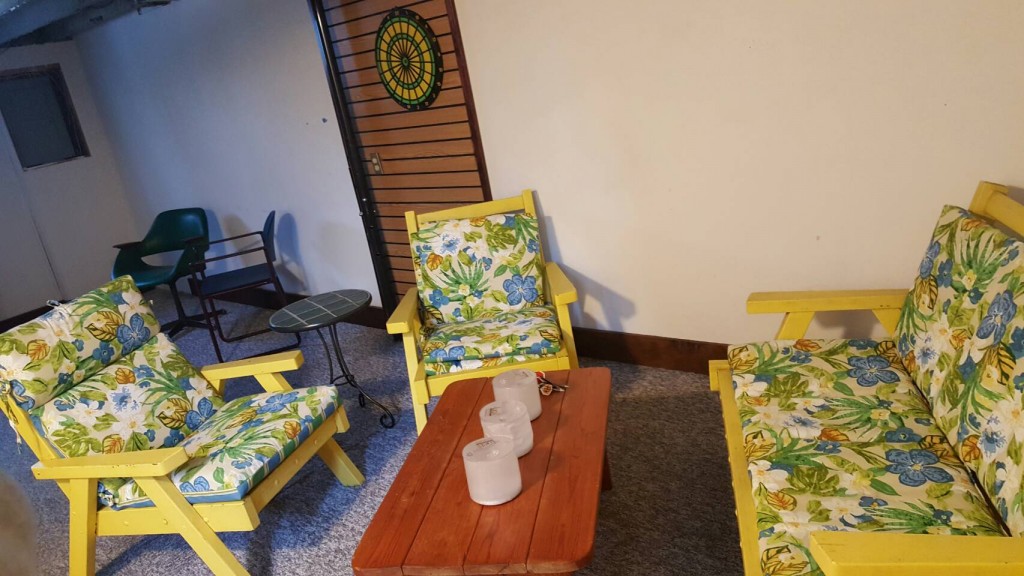 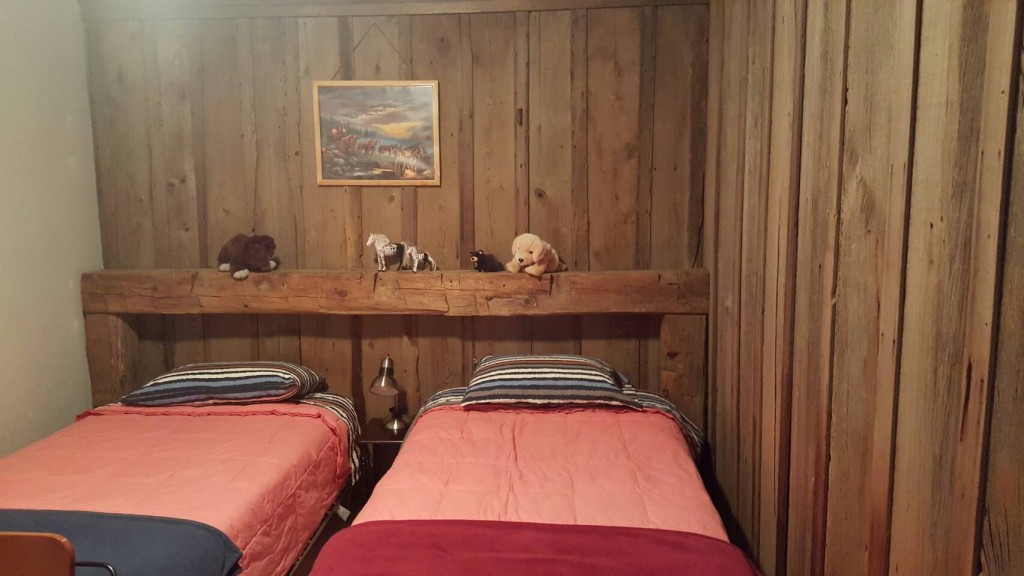 It looks nice, isn’t it?
We don’t have plan for tomorrow. George said we need some days off, haha.
I will get up late for sure.