We’re back to the cold again! It was 17 Celsius yesterday and today we’re back to 1 Celsius. I feel like it’s going to snow.
Today we went to Emmanuel School to visit Plakaow and Junior. We’re there around 10 am. while they’re having a little break. We met the principle and he told us to take a video and photo at the playground. 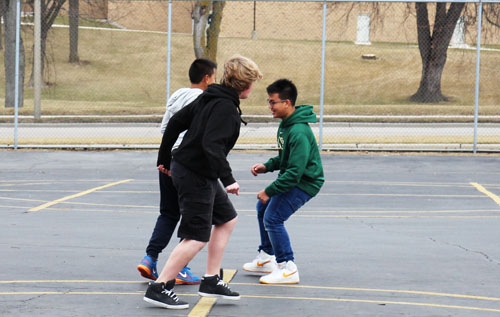 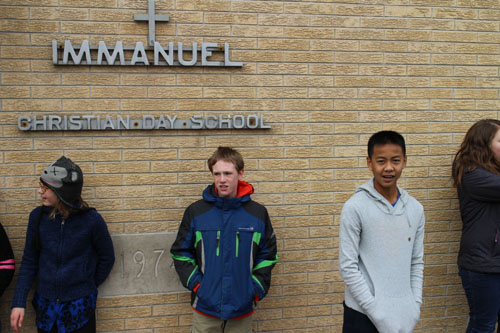 We saw Plakaow playing ball with his friends. I don’t know what kind of game but he ran around.
Look like he’s having fun. Then we saw Junior walked out from the building to his friends. He was so shy that we came and took photo,video.

We followed them inside the classroom. We talked to Junior’s teacher for a little bit. He said Junior was quiet when he asked him a question so he wasn’t sure Junior understand him or not but with friends, he can communicate very well.
We think Junior understand but he just shy to answer because he afraid he will get it wrong. He seems like he’s at the stage that he is turning to teenager. He wants to look cool all the time and he doesn’t want to do thing that he’s not sure.
We only took a couple pictures and video because we didn’t want him to be too shy. Also the students in his class seem to be soooo excited about the camera. 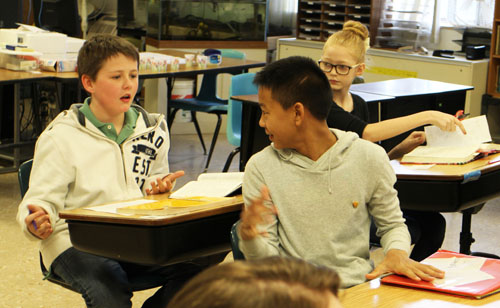 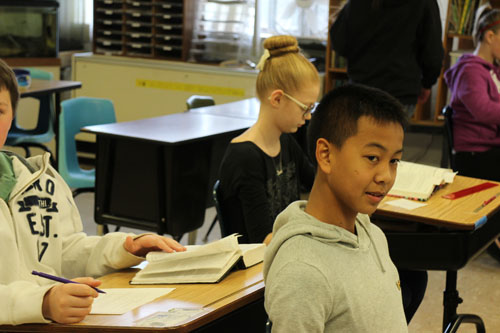 We walked to the other classroom where Plakaow was. He was waiting to go to the church to practice the song.
Plakaow was doing well too. He wasn’t shy and he’s very talkative with his friends. 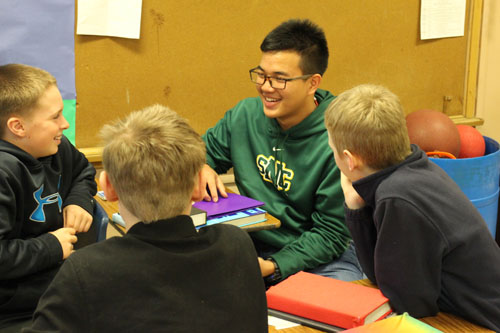 His teacher was the principle. He took all the kids to the church and practice the song.
The church was really beautiful and old. 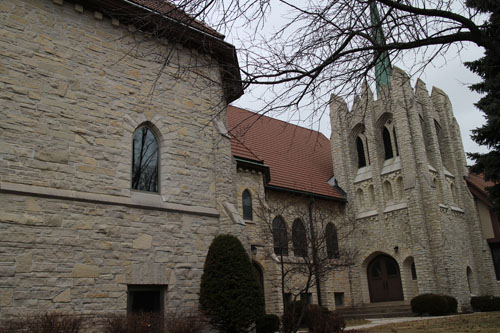 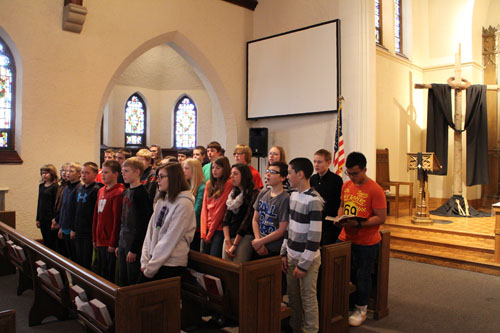 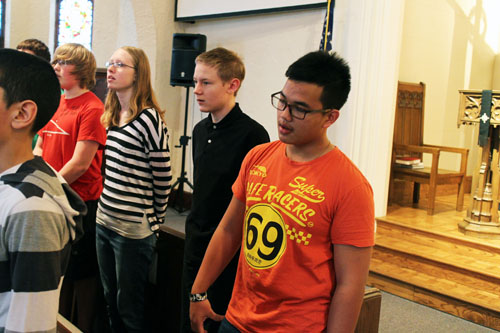 We thought they’re going to practice for an hour but they actually sang 2-3 times and went back to class.
Plakaow said they will practice again in the evening.

Then we went to Valders and visit Lily at her house. She doesn’t have school until Tuesday.
Lily was reading when we arrived. Dexter, her host family’s dog was so excited about us.
Arianna wanted to play a new game they just bought. It’s Life game.
We have this game at our center in Thailand too. It’s fun. 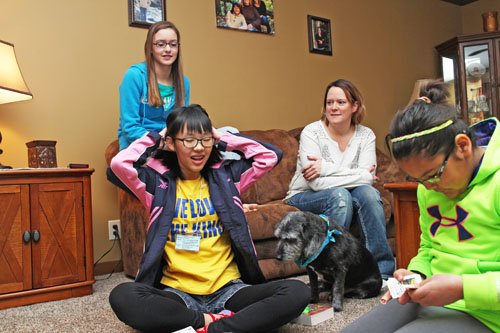 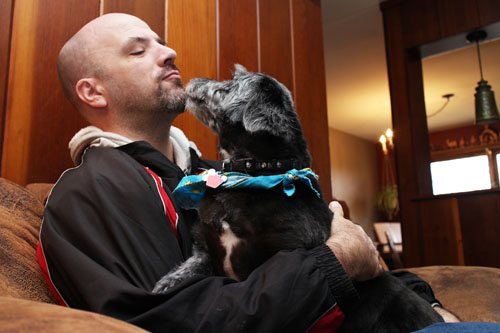 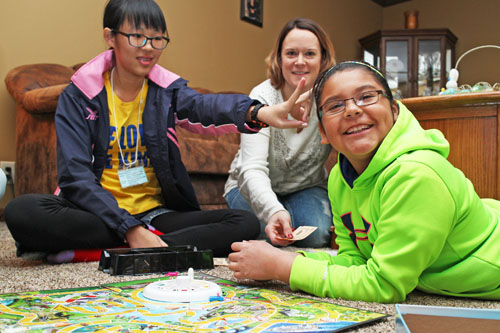 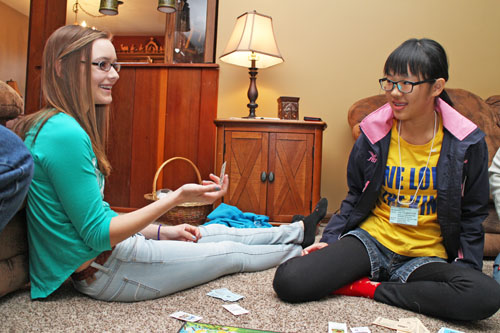 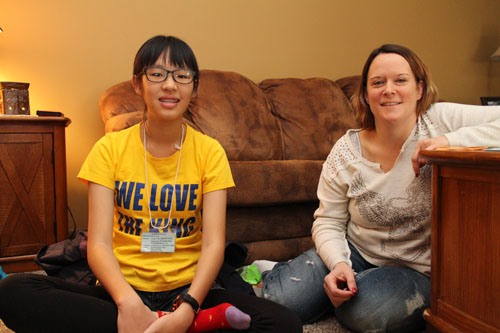 So the whole family played it together. It was funny when they get Action card.
Those cards always ask you to do something fun.
They had to Dance, Play Guitar and post as a model. 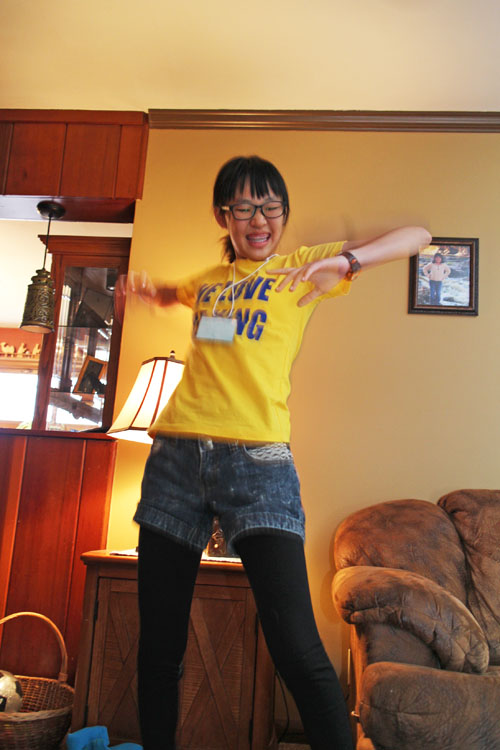 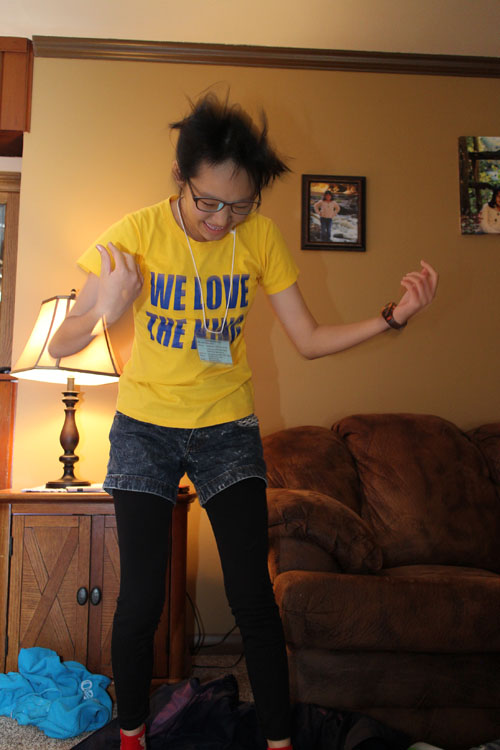 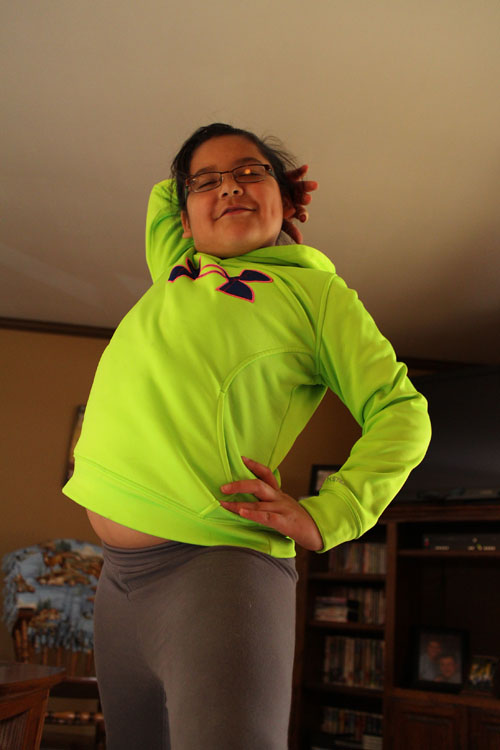 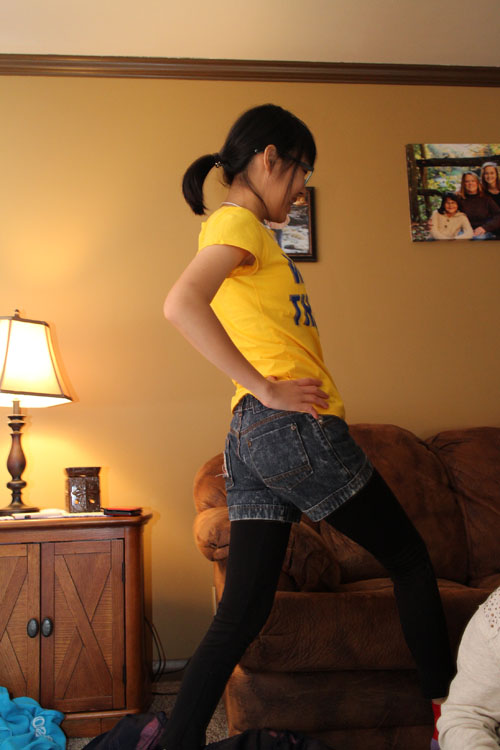 Skyann’s life was pretty slow but she won at the end. We were at Lily’s house for 2 hours I think.
After that we went to the coffee shop to update my blog. The internet at home wasn’t good.
It was hard to upload photos.

So far, we have visited 8 places and there’re another 24 places to visit!