Hello Sunday!
Today was a lazy day. We didn’t do anything until around 11 am.
We went outside and stopped by at Walmart to get duffel bags and got medicine (Sudafed) for George. You can’t get it without prescription in Thailand.
In America, last year we can still get it but this year you have to show the driver license first so they can run your name into the system to see that you don’t buy more than 2 boxes. They’re getting serious about it too.
For George, his running nose can’t be stopped with anything else.

After shopping, we went to Collins Marsh for the canoe.
There’re many kids and family today ; Pokpong, Time, Win, Junior, Plakaow, Nemo and of course, Porsche and Toto. Good luck we had enough canoe. It’s 5 dollars for one canoe. 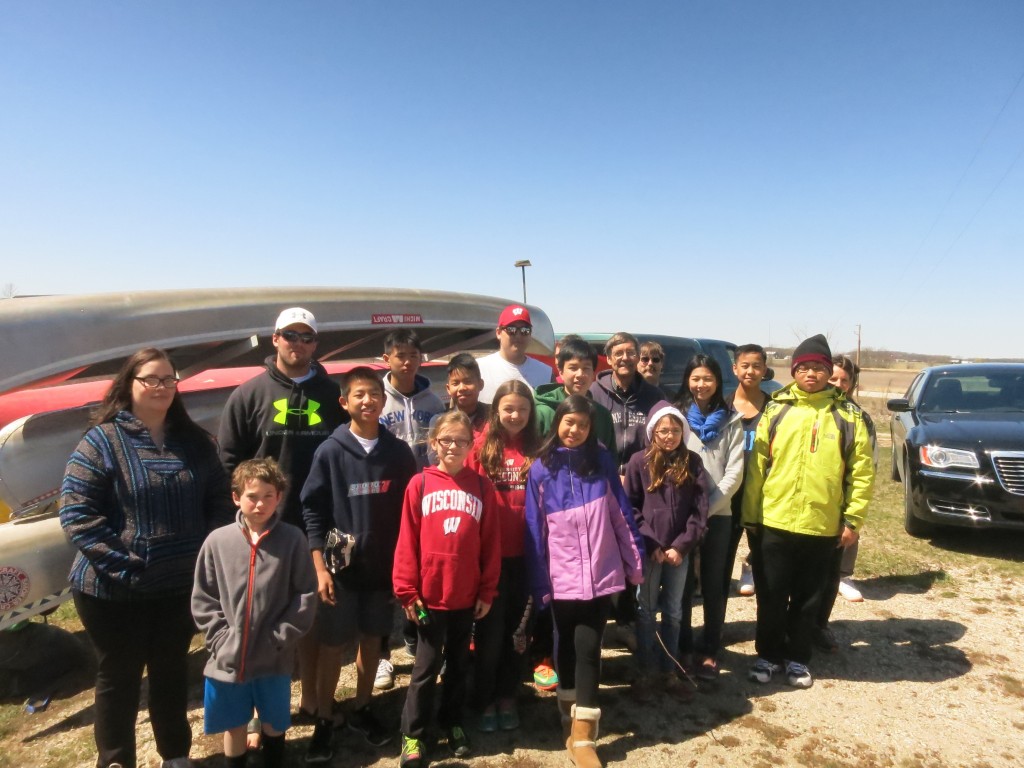 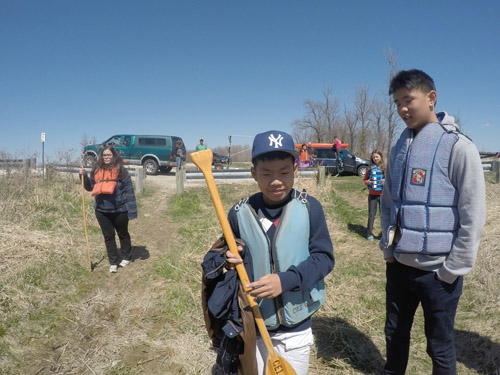 (The worst team ever) 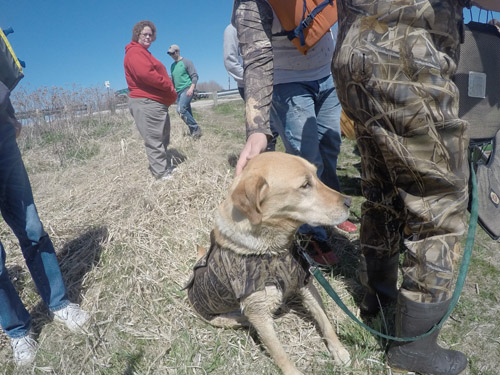 Junior and Plakaow’s host dad brought his hunting dog too. 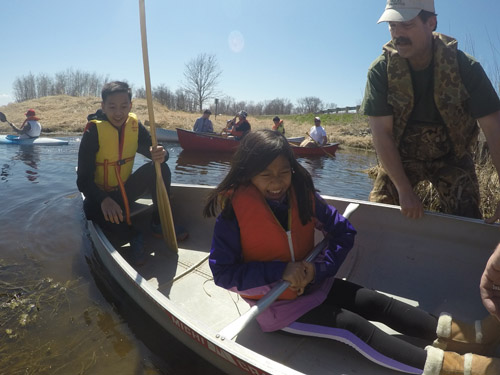 We all got into the water at the same time. It’s not hard to canoe but some of the kids had a hard time.

First, we saw Junior’s group went like a zigzag. We heard they yell at each other. Nemo complained about Junior spill water while he’s rowing. They’re so funny. We eventually went back to taught them the basic and they got it. After a while, they did pretty well. 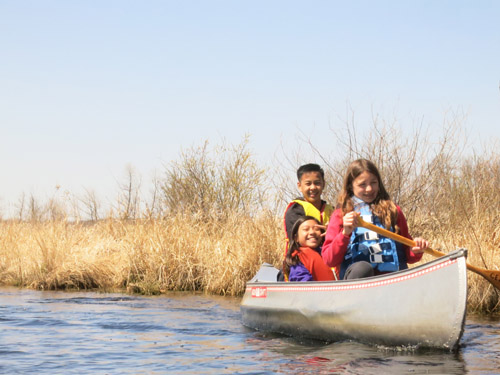 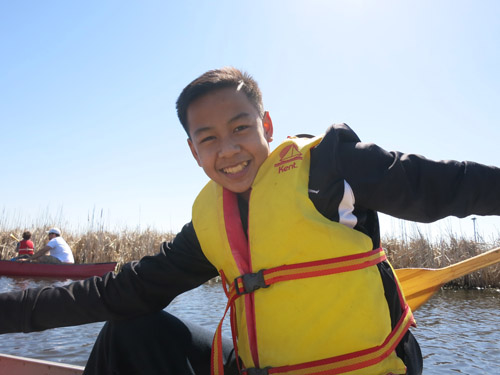 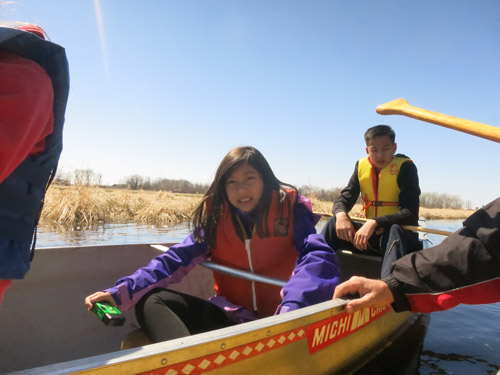 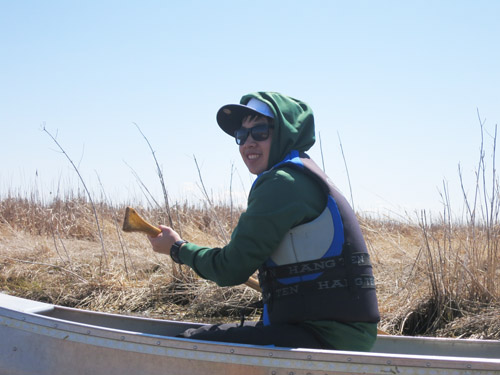 Time and Pokpong had no problem because they’re with their host family and they know how to canoe. 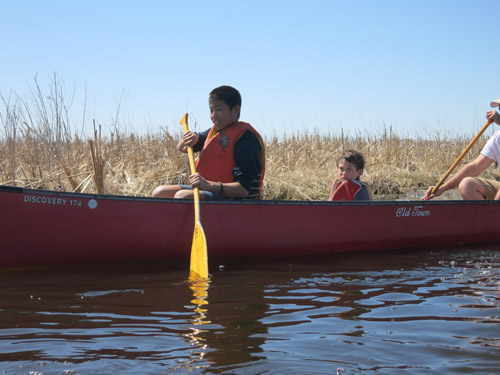 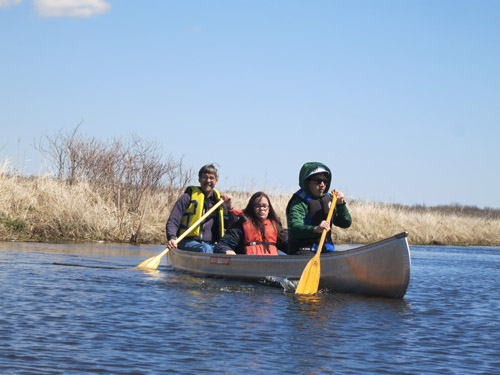 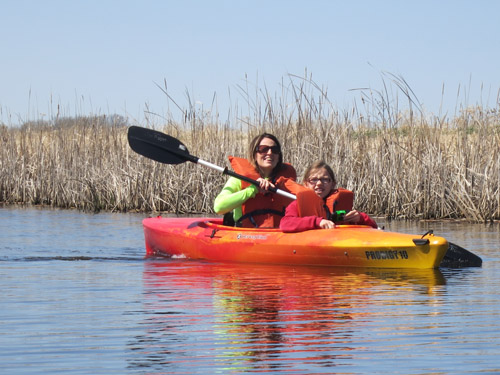 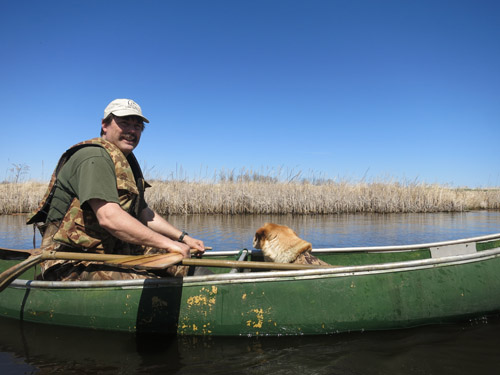 The worst group was Win, Porsche and Toto. Before we went into the water, we told Toto to sit in the back because he’s the biggest and it helps but Porsche somehow want to row the canoe so when we’re not around. They changed seat. 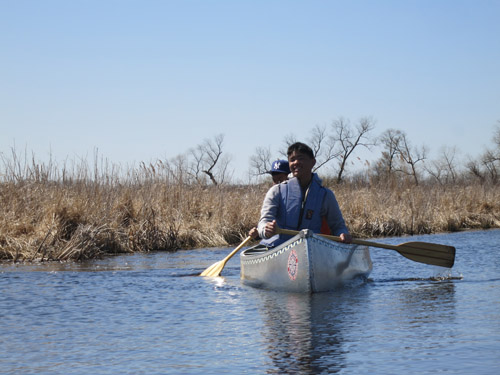 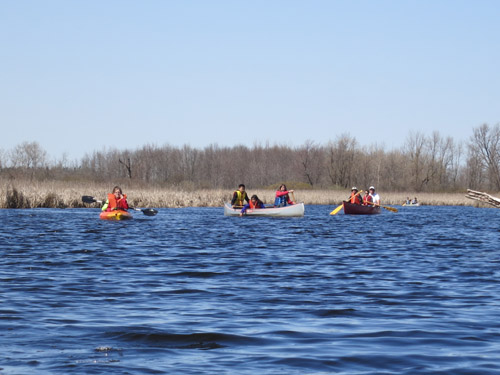 (If you can see, Porsche, Win and Toto were in the back)

Porsche didn’t know how to row the canoe, Win didn’t know too.
They both were kind of not really use their muscle. So the paddles didn’t really go into the water and the canoe was kind of just going in circle. They took forever to get to the half way. 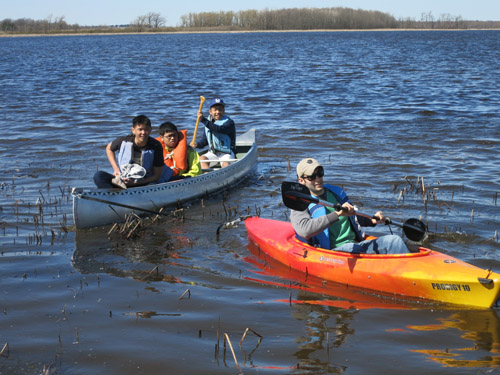 Eventually, we had to go get them and let them hold our canoe.
We took them to the middle, almost the end and we taught them again and let them did it. They did it better. After we got to the destination, the canoe owner came out to get them. They tried so hard to blame the canoe hahahaha.
They got so excited about the crocodiles but it’s actually the branch in the water hahahaha. 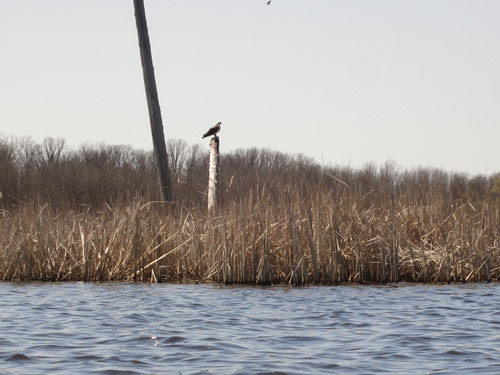 We saw a lot of great view and birds. George and I really like it. We want to do it again.
This activity will be in our plan next year for sure. It’s so peaceful and quite.
The weather today was perfect. It’s 15 c. sunny and cool.

After that we walked back to the tower. This tower was the tower that they used for looking our the farm, make sure that no fire anyway. But now they didn’t use it anymore. They’re a bird lay eggs on top of the roof and they have a camera there so you can see the bird online 24 hours. 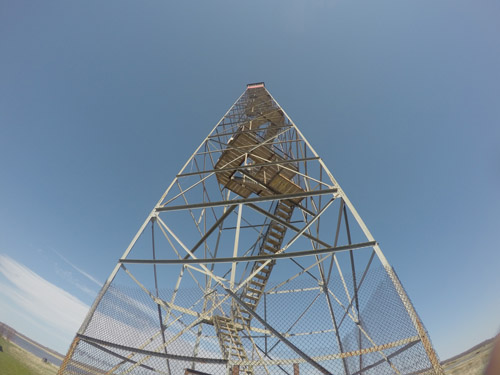 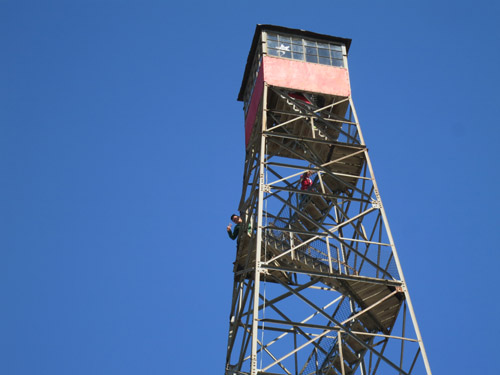 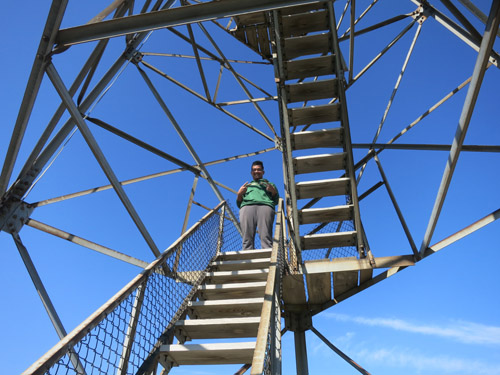 George and I walked up there to the top. Many of the boys didn’t go because they’re scared such as Toto, Junior, Pokpong. George and I were the last one who left. We had a chance to talk with the owner of the place. He is a teacher and this summer, he’s thinking about visiting Thailand. We talked to him for a while and gave him our business card. In case he decides to go he can contact us for the advise.

George drove us back to Manitowoc. On the way we stopped at the park to go see the waterfall.
We walked around and took some pictures. 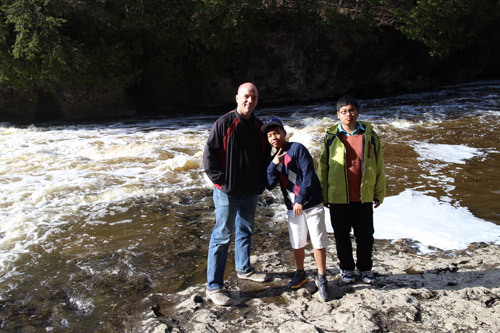 We went to Food Festival to get food for the boys’ lunch. After that we went to Culver’s to get dinner and ice cream. George’s parent love this place because the ice-cream. I think they have their own farm to make milk and ice-cream.

These two day I met a lot of kids. They all told me they don’t want to go back yet.
They really like the school and friends. They like the society here.
Many of them want to move here hahaha. Me too! I like it here.

This is the last weekend in Wisconsin. I feel weird. I’m starting to miss Wisconsin already.