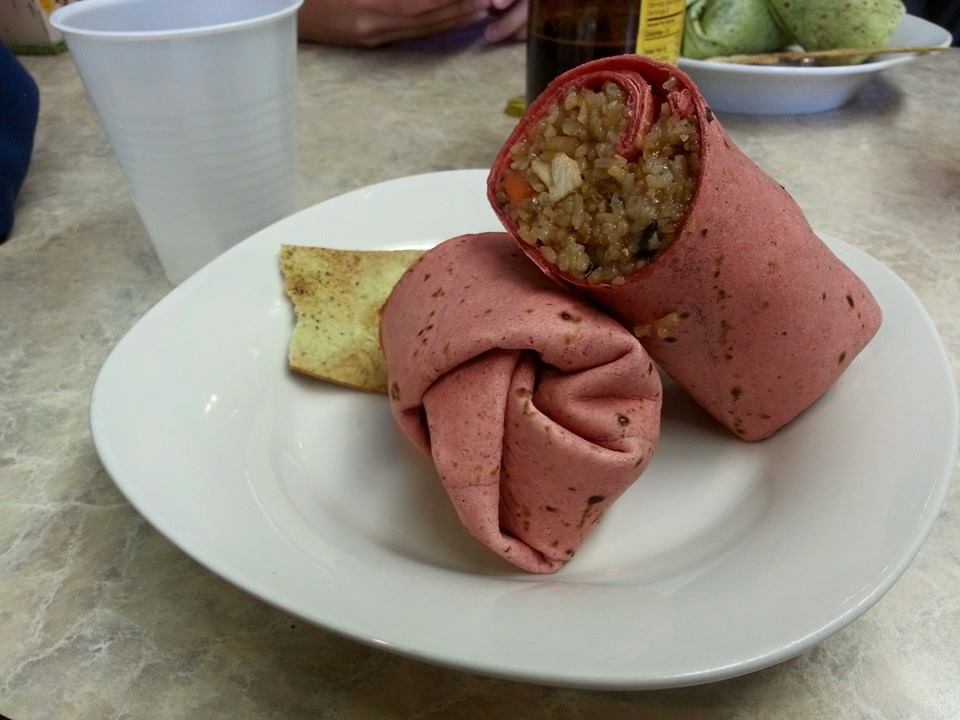 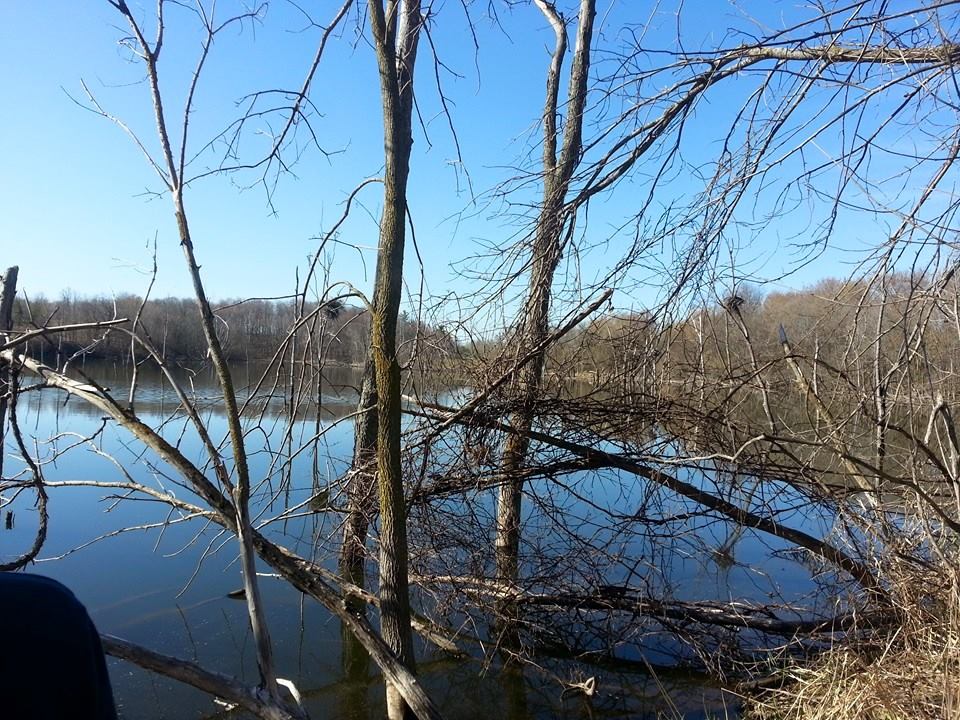 On this day, I woke up at about 5.50 A.M. . I brushed my teeth and changed my clothes. After that, I packed some of my stuff in my bag. Later on, George came in and had his breakfast. I also had my own breakfast. It was a bowl of cereals again. Then, Porsche woke up and finish his rountines. I began to get some clothes back from the laundry. Porsche and I  began putting our luggage in the living room. We relaxed for some time. After that, I  did some repackng of my bag along with George, Pat and Porsche.  At about 8 A.M., we went outside.  First,  we went to the Post Office at Valders. George and Pat probably dropped something there. Next, We went to what was George’s former house. Pat took some pictures of the house.   After that, we went to a temple. We went there , because George wanted to led the monk to try to provide some emotional and psychological support to a Thai student. We also talked a little bit too. The monk was from Myanmar , but he could speak Thai, because he had studied in Thailand before he moved to the U.S. . It was quite nice. Then, we drove on the road for some time unitl Pat said that she saw some birds. So, George stopped the car and got out. We took some photos of the birds’ nest on the lake. It was quite ok. George said that the birds were Ospreys. Later on, we got back on the car. We went to the Henning’s Cheese  Farm again.  George and Pat bought some cheese curds there. Next, we got back on the car and ate some cheese curds. They were quite delicious. We got back to Manitowoc in order to meet with Win’s mom who I met at Rollaire at a hotel. They talked for sometime . George also gave a bag of cheese curds to her too.  Next, she was picked up by some host parents. Then, we  dropped Pat at Hobby Lobby. George, Porsche and I went to the Washington Oriental Store. This store had a lot of goods from Asian countries. Most of them were from Thailand. We bought some goods before getting back on the car. Pat also came back too.  After that, we went to Walmart. George bought some toys for some kids in the schools .  It was ok. We also looked at  some interesting types of toys too. At 11 A.M., George and Pat dropped Porsche and I at  the Library. We uploaded our blogs and relaxed. Later on, George and Pat  came in to the library. They also stayed in the library with us too.

Then, we went outside to have our lunch. My lunch was a terriyaki chicken wrap and some nachoes. They were quite good. After that, we went to a store to buy some souvenirs. We had to wait for some time in order to let George and Pat finish it. Next, we seperated from George and Pat. We went back to the library again and relaxed. I also updated my blog too. Later on, George and Pat came into the library.