Today, I woke up at about 5 A.M. . Porsche woke up before the others. We began packing up and cleaning up our room. I also did of my routines. Later on, George and Pat came in. They told us to hurry up and help the others to get the bags downstairs. I helped other students to get the bags downstairs. We also relaxed a little bit until the buses came to pick us up to O’Hare International Airport.

When they arrived we began putting our luggage on the buses. It was quite ok, but it was raining. Everyone felt that it was quite cold due to the rain.  I got on the 2nd bus along with George and the others. We went to the airport. When we reached there, we didn’t find the 1st group. George and the driver argued out that where the 1st bus dropped the first group. In the end, they found out that the 1st bus dropped the group at the wrong place. So, we went to that place and picked up Pat. George had to wait for the other students there, because the first driver didn’t want to drop the students again. That was quite outrageous.  Our group went to the Korean Air Section and unpacked our stuff there. We relaxed and waited for some moments before George and the 1st Group arrived. After that, they unpacked their stuff too. Next, George told us to form up lines with our luggage. We did that, but the airport officer told us to move the luggage to other places in order not to block the others’ way. We did that.

At 9 A.M., the Korean Air ticket counters opened.  So, we went in there and put our luggage there and received our boarding passes. Next, we went through the immigration and security checkpoints. It was kind of ok. After that, we went to our gate in order to wait for our flight.  I had to watch the bags and the passports of the others, because I was sitting at the gate while the others went to somewhere else most of the time. After they returned, I talked to them about regular things. It was quite good. We also met the Monk who Porsche, George, Pat and I met earlier. He boarded the same flight as ours.

At around 12 P.M., we got on the plane. The plane was a Boeing 777-300. It was probably the same type of plane that we used to ride on when we were going to Chicago for the first time. I sat by the window with George and Pat.  We had to stay on the plane for about 13 hours. I was somewhat bored due to that. I ate 2 meals on the plane. The first one was Bibimbap. It was a Korean dish which you had some rice topped with vegetables and meat along with a chili sauce. It was quite delicious. For the second meal, I had some shrimp pasta. It was also delicious. I watched some movies   and documentaries, and I played some games while I was on the plane.

The plane landed at Inchon at around 4 P.M.   We had about 40 minutes to reach the gate. At first, we walked to the transfer area for a while. Then, we went pass through the security checkpoints. Finally, we reached the gates right before boarding. At 5.10 P.M., we boarded the plane. I sat with Time’s mom on the plane. The plane we were flying on this flight was the Boeing 777-300 again. It took about 5 hours in order to reach Bangkok. I ate a meal of some chicken while I was on the plane. It was good. I was also very bored as I watched more movies and documentaries from the previous flight, but I still kept watching them.  The flight attendants also served everyone ice cream. It was quite nice. 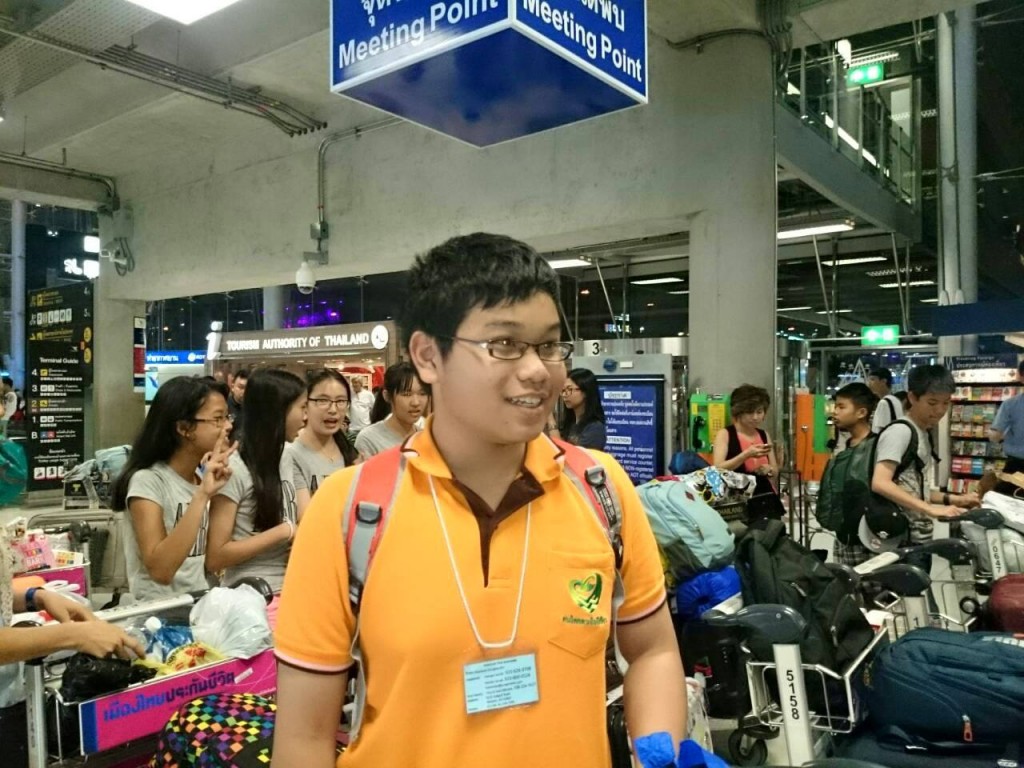 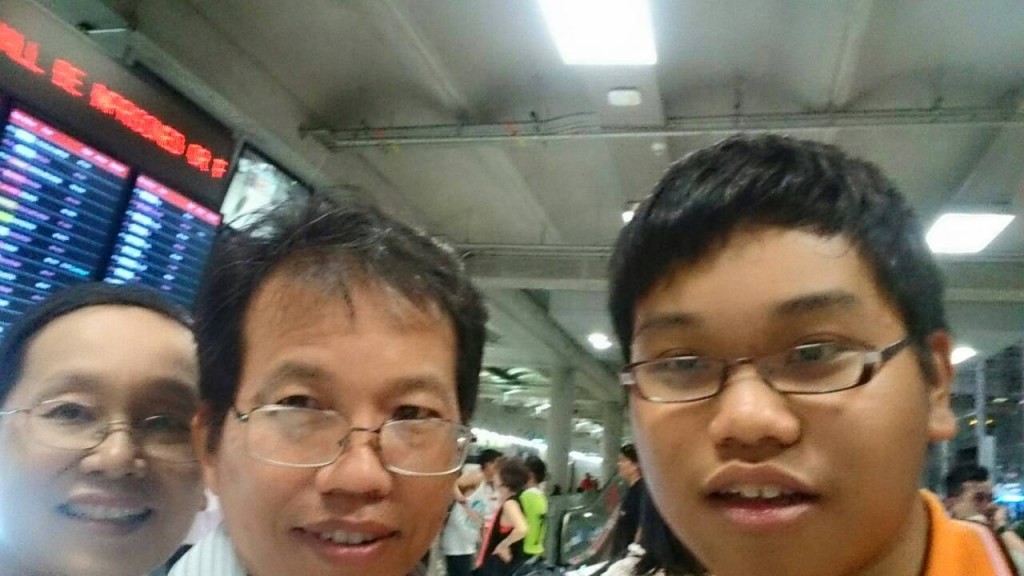 At about 9 P.M., we reached Bangkok. When we were in the airport, we walked to the immigration areas. We got through that area before we reclaimed our bags. We joined up with George and the others there.  Next, we   dealt with the black bags and the red bags which contained the belongings and the sleeping bags of everyone.  I picked up my own stuff and waited for the others to finish doing that. Finally, we passed through the customs and met our parents. We went to the meeting area before we started talking a little bit. At the meeting area, George told my parents that they could take me home, so I went with them. Later on, we put our stuff in the car before exiting the airport.  While we were on the road, I talked to my father about my experiences in this trip.  I felt quite good at that time. We reached our house at about 11 P.M.  We kept talking about our experiences until it was midnight. I went to bed with my grandmother after that. This marks the end of the trip.

What I gained from this trip? I had earned many types of things that I can use in my life. One of the most important things that I gained from this trip was the new relationships with my hosts and my friends both American and Thai. I also managed to understand how the U.S. education system works.   I also experienced the countryside of Wisconsin.   Some more Spanish, Sporting, Mathematic and English skills were also gained by me in this trip. Apart from this, I also became more independent as I got more household skills.

P.S.: I feel quite good that I returned back to Thailand, but I will miss Tricia, Dave, the kids, Megan, Jensen and the others. These guys actually made the trip quite nice for me. I hope that would see you guys in the future! I will also have to prepare for my 9th Grade after this. Yes, school is back again for me.  My school would be opened on May 12th. I am wondering right now that what I am supposed to do right now.

I didn’t post any pictures in my previous posts, because there were some problems in uploading them. Here are the photos from Chicago: 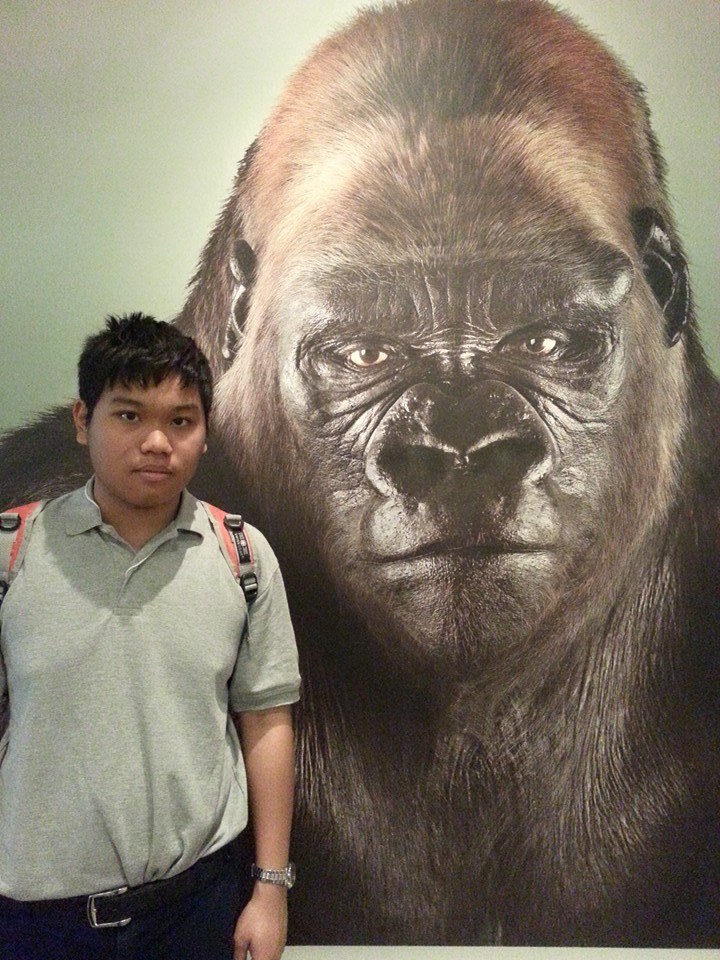 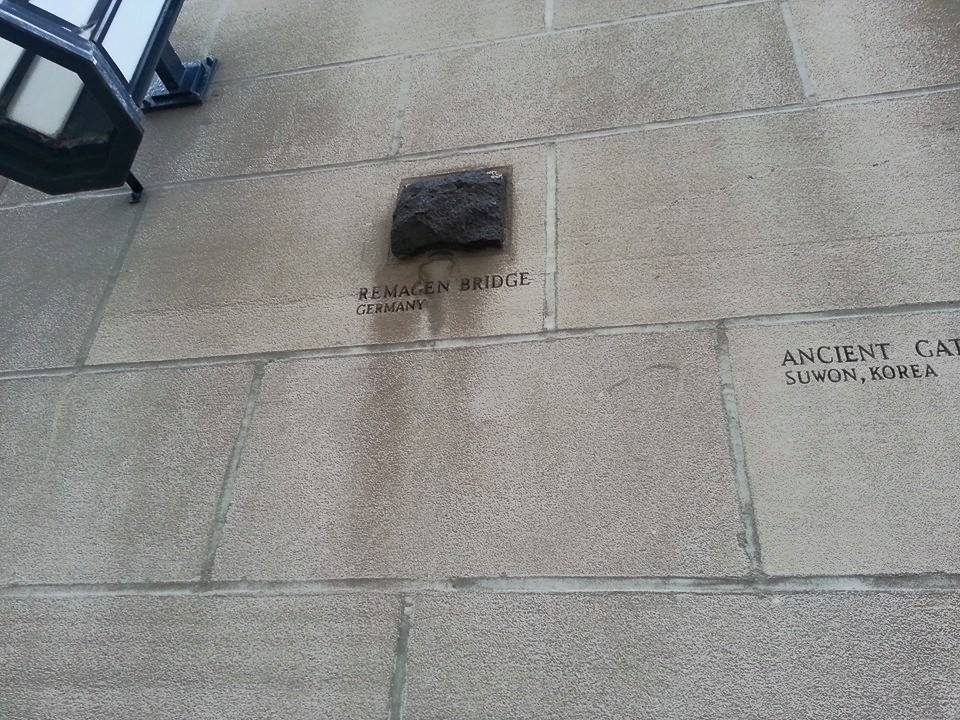 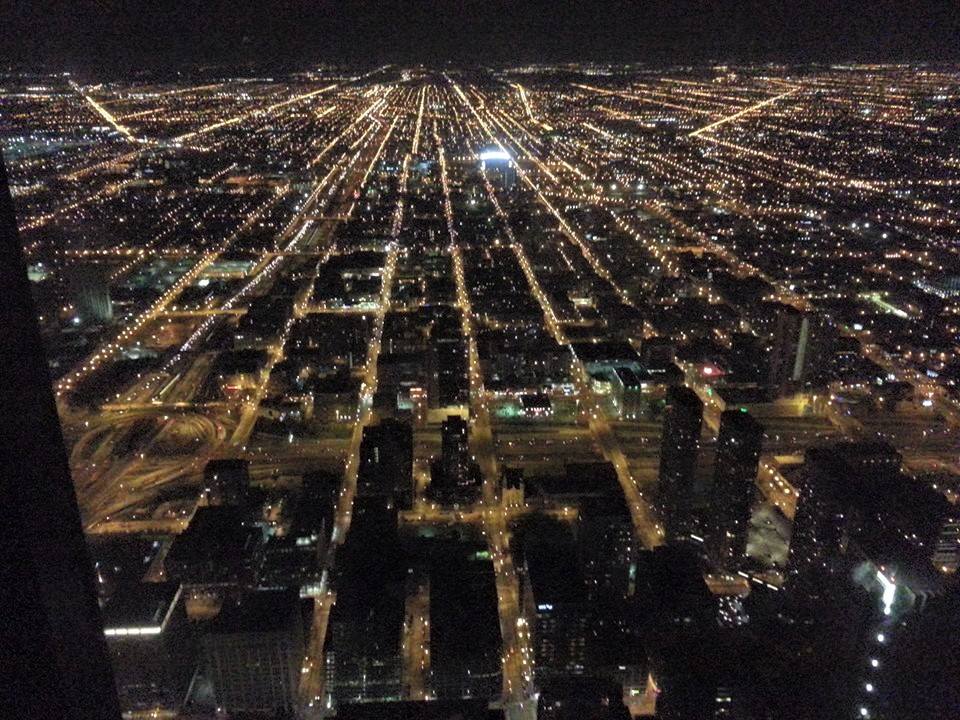 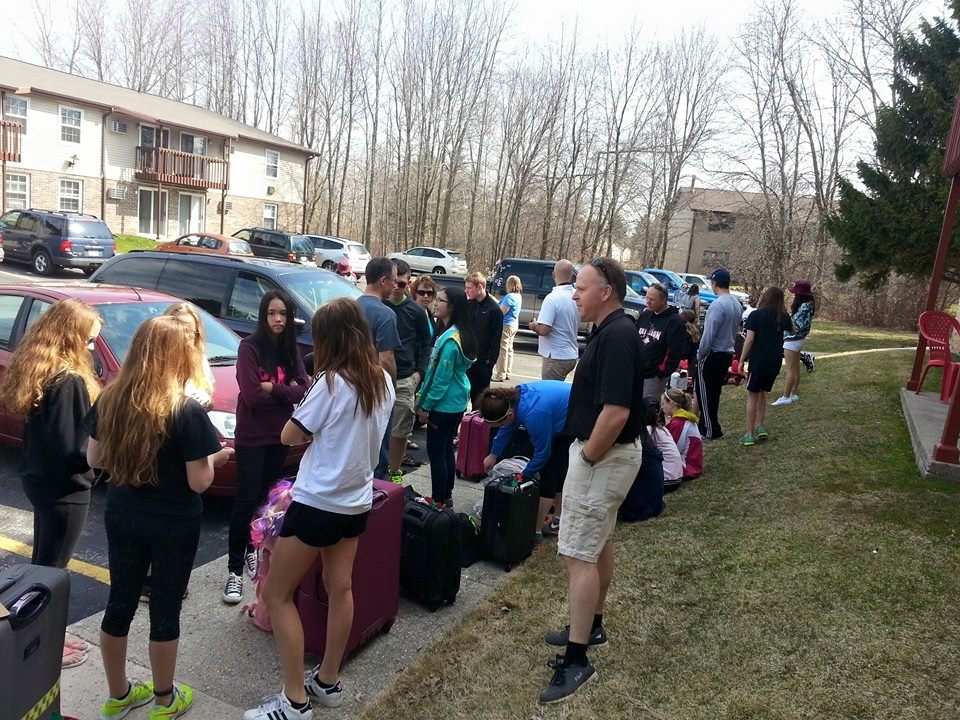