Warning: This post is NOT related to the title at all.

I’ll start from today then flash back to last night, just for the sake that it’s today’s blog 😛
It was REALLY REALLY HARD for me to wake up this morning, since we came back to the house late last night and I had to wake up early like everyday. I kept snoozing my alarm until it’s getting quite late, so I was in a hurry, doing my bed, washing up, changing clothes, and getting myself a breakfast. After that, George called Pat and let me talk to her while he was taking shower. We talked a little bit about work, then we started talking about random stuff. We were having a good time joking around 🙂
When George came down, he talked with Pat then he told her to go to sleep because it was getting late and she kind of looked tired. Then George continued his work until now. He said he would go to Valders this afternoon to pick up stuff for baseball game – here we go, something related to the title. lol

As I said Kay Larson was going to take me out for dinner and go shopping some stuff for the baseball game this Sunday, she came to pick me up at the library around 5 p.m., talking with George for a while before we left.

We first headed to Late’s BBQ for our Perch and cheese curds and onion rings, yummmmmmmm, oh, milkshakes too! Late’s BBQ is a small place but always full with people. Kay said it had been there for 60 years!! No doubt how good their food is, hee hee. By the way, since Late’s BBQ is close to Lincoln High School, Kay stopped in front of the school field (so called Bowl Field, or something like that, I couldn’t remember the exact name but there’s something to do with bowl). She told me about the school graduation ceremony. All students who graduate that year would dress up in prom dresses or tuxedos, line up on the top of the staircase, then walk down one by one around the field until they got to where they’re supposed to be. I don’t know how to describe it, but just by listening to Kay, I’m sure it must be awesome, otherwise she wouldn’t come to this almost every year. She was beaming all along while she was talking about her daughters’ graduation. Back to where we were, after dinner Kay took me to a lot of places. First she took me to the big cow in front of an ice-cream shop for pictures (as George told me I needed the photo from that spot on my Facebook). It was soooooooooo cold. We couldn’t last so long outside the car. Still, there were people eating ice-cream in the shop!

Kay then took me to Silver Creek Park, which is sooooooooooooooooooooooooooo BEAUTIFUL. I felt like I was in a movie. We took A LOT of pictures there despite the freezing weather. It’s worth it. 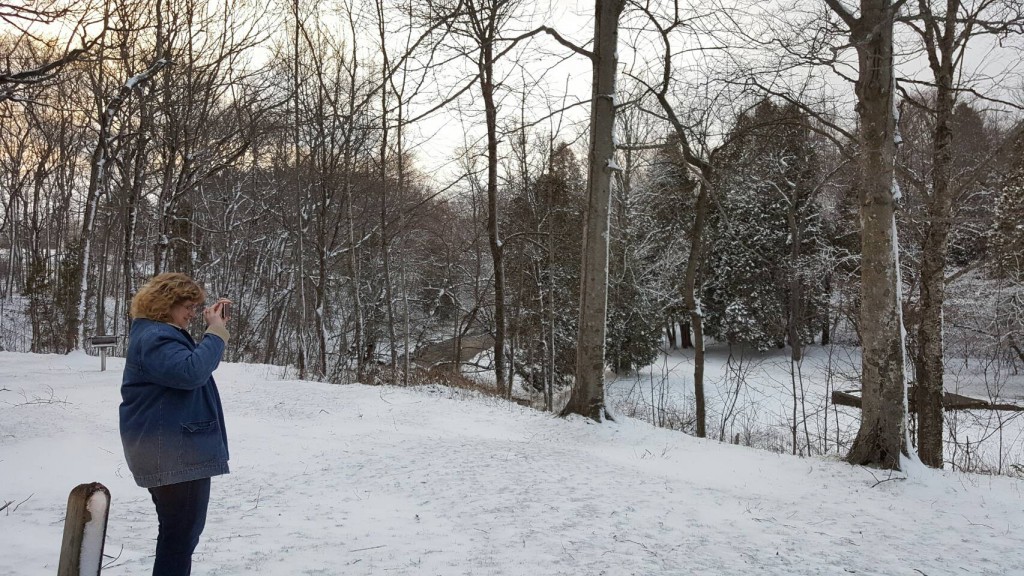 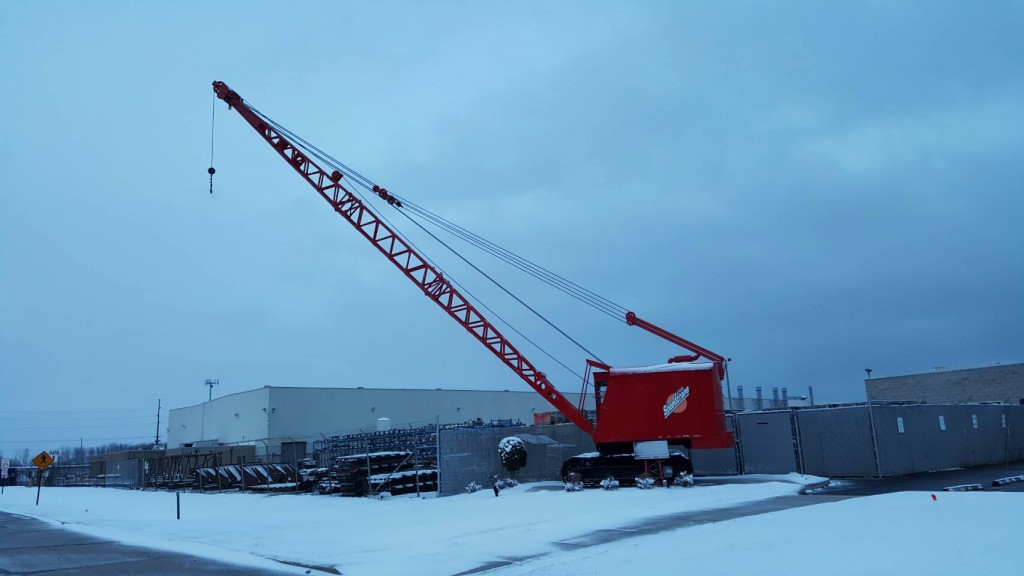 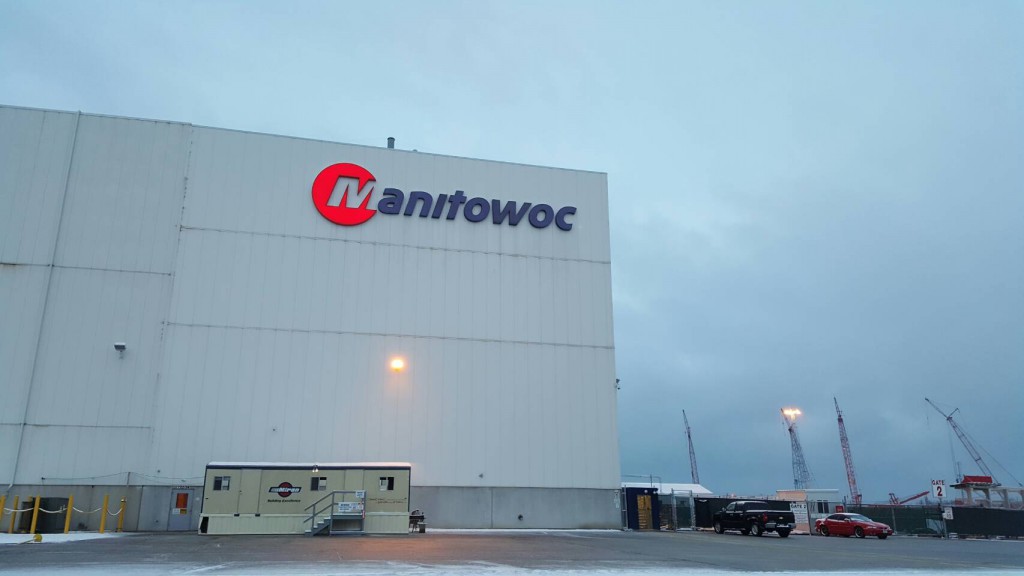 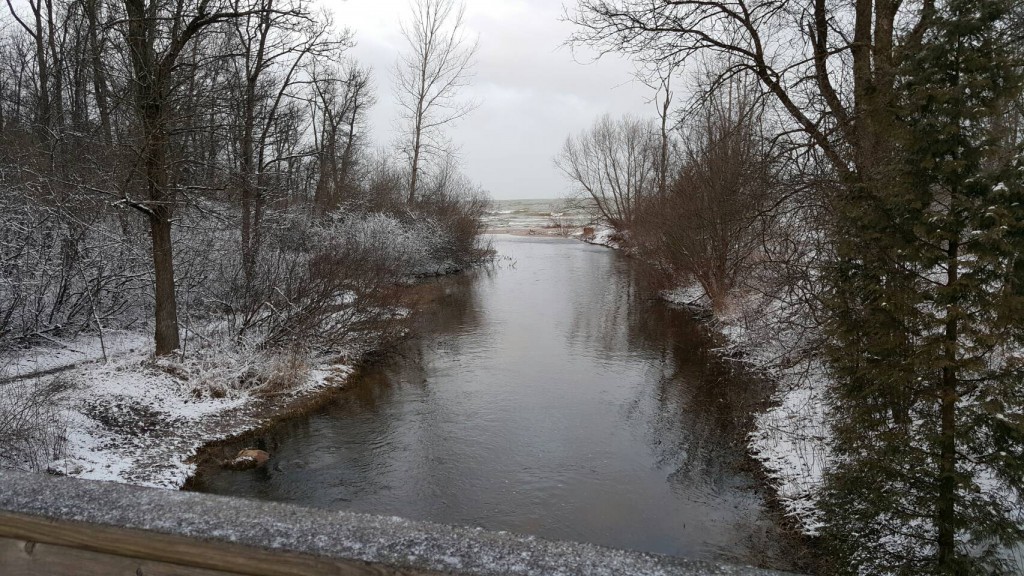 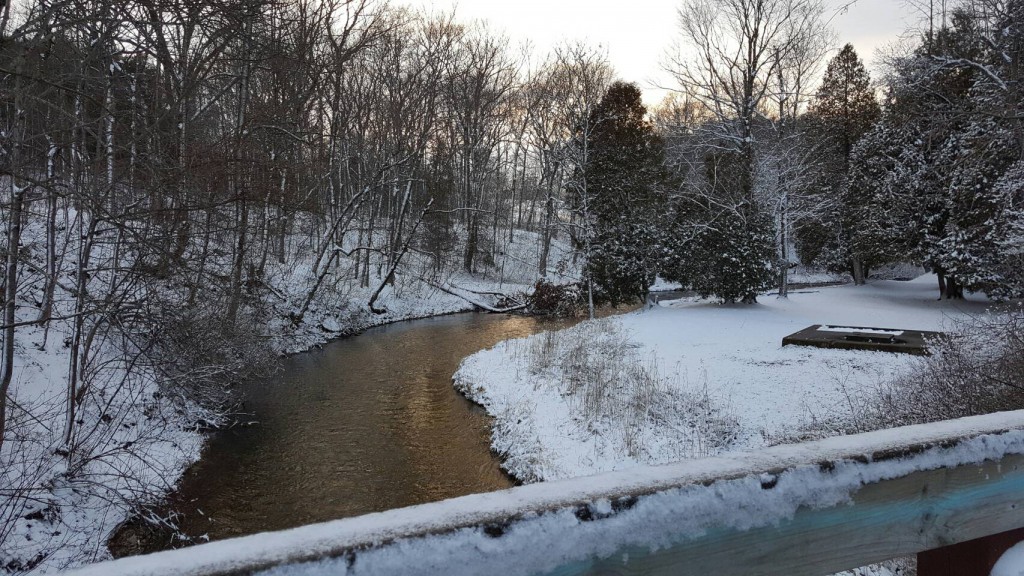 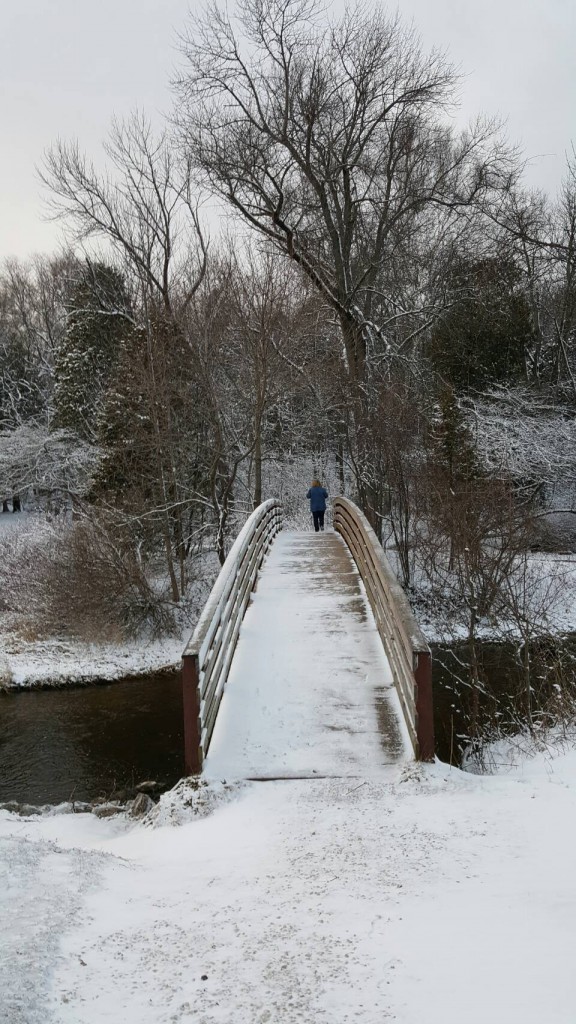 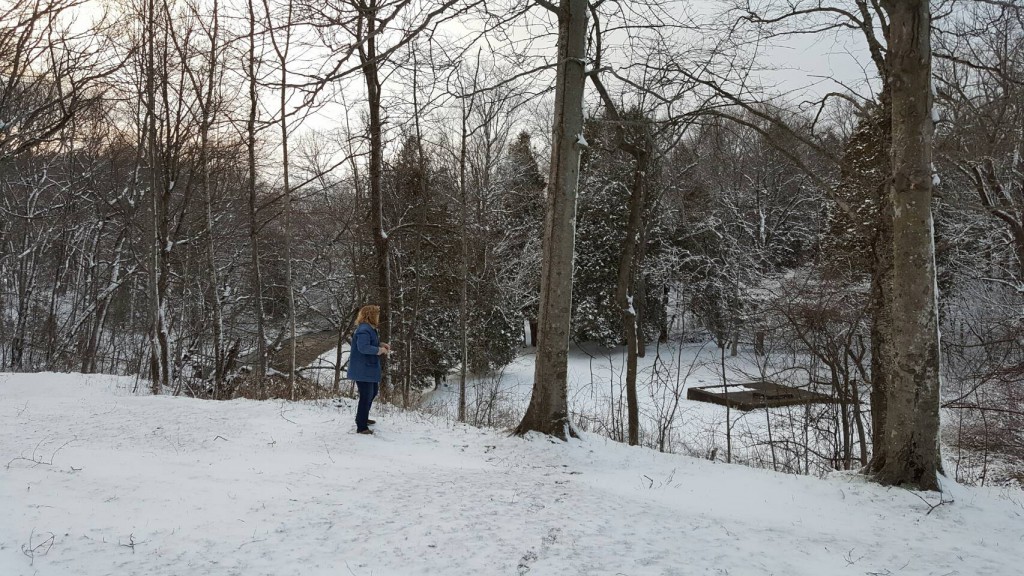 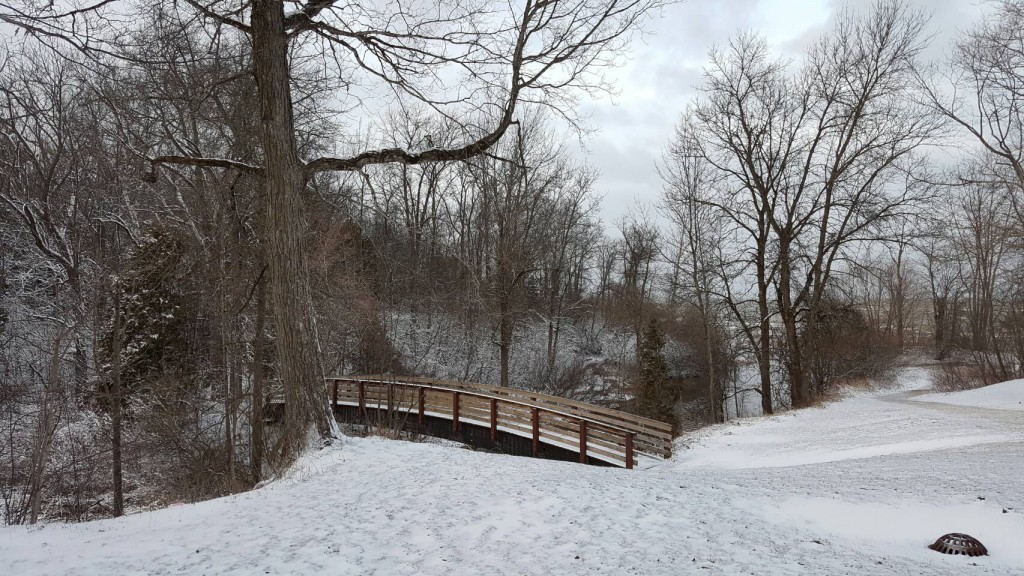 Afterwards, we went to Fleet Farm. People call it a man mall because it’s filled with stuff for men’s activities such as fishing, canoeing, and all kinds of tools. I got my Brewer shirt there with some chocolates Kay recommended. Then we went to Petco and Walmart (I couldn’t remember which first). At Walmart I got some more shirts. Kay found this rack full of “Made from America” T-shirts, so I bought some because it’s hard to find things that are not made from China, hahaha. (No offense)

Then we went to Petco, a pet shop with various kinds of pets: birds, reptiles, hamsters, mice, fish, and many other things you couldn’t find in Thailand. Kay showed me where she got her pet from. It’s a something-dragon, lizard-alike reptile. Sorry, I couldn’t remember both its species and its name. But I met him (Kay’s pet) at Kay’s house. He’s sooooo huge. He’s kind of lazy comparing to the hyper babies at Petco, lol.

Talking about Kay’s house, it’s full of memories. There’re souvenirs from all of the students the Larsons has hosted and from friends all around the world. She showed me her collections of dolls and photos and all the stuff she’d got. Then she had me sign on her wall. The wall around her stairs is left unpainted so people started to write on it, because they thought the paint would cover all they had written. But more and more people wrote on it, so now they don’t have to paint it anymore. As I said, it’s a house full of memories.

After a tour around her house, Kay and I watched a movie called City of Angels together. It’s a romantic movie from 1998!! I won’t tell you what it’s about, just in case you want to see it. But I like it a lot. And I tried so hard not to cry in front of George (who came to pick me up). Then George and Kay talked for a while about what-to-do and where-to-visit in Thailand before we left.

It was a fun night 😀