Hello Saturday. Nice to meet you.

Today I spent most of my time working on the computer. We stayed at the house the whole morning before George asked if I wanted to go to the library. There was a children-book sale

at the library today, and George wanted to get some books for the center. After George got bags of books, the library said it was closing within 15 mins. We didn’t know that before.

Since we couldn’t use the internet at the library, where else could we be??

Before we went to the game shop, we had lunch at Warren’s. I ordered randomly from the menu and here is what I got. 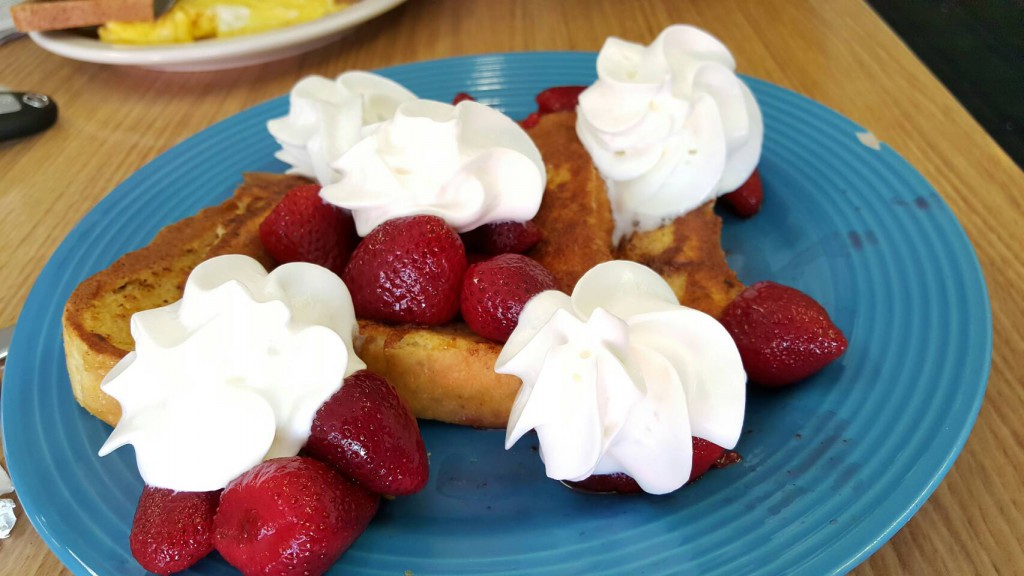 We spent the whole afternoon (and evening) in the game shop. I thought we were the last people who left. We then stopped by at the Hecker’s house to give them souvenirs from Thailand. George asked them if there were any restaurants in the area that didn’t serve fast food. We then found ourselves in front of this Mexican restaurant. The portion of food is soooooooooooo big; I could even eat it for 3 meals!! 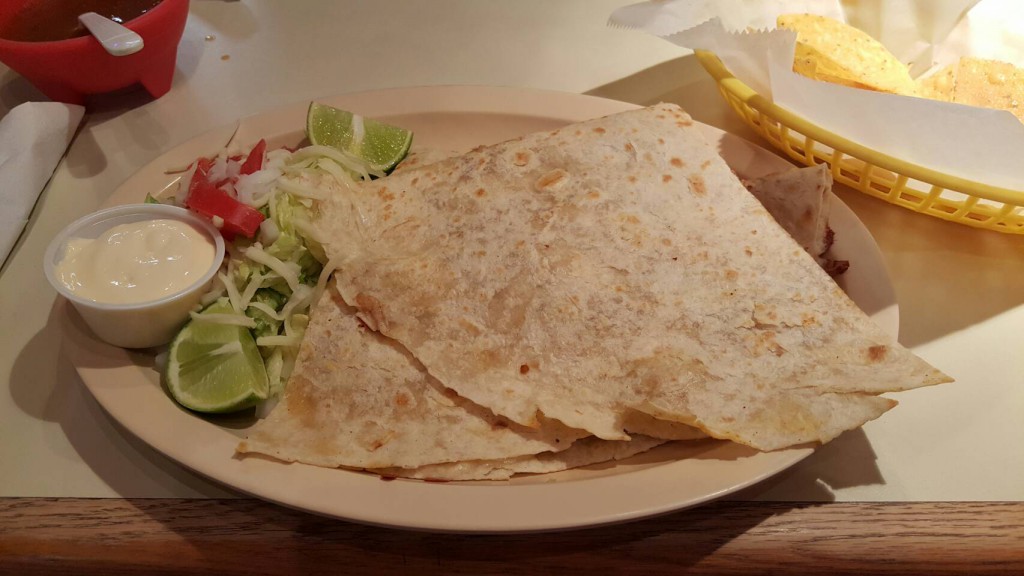 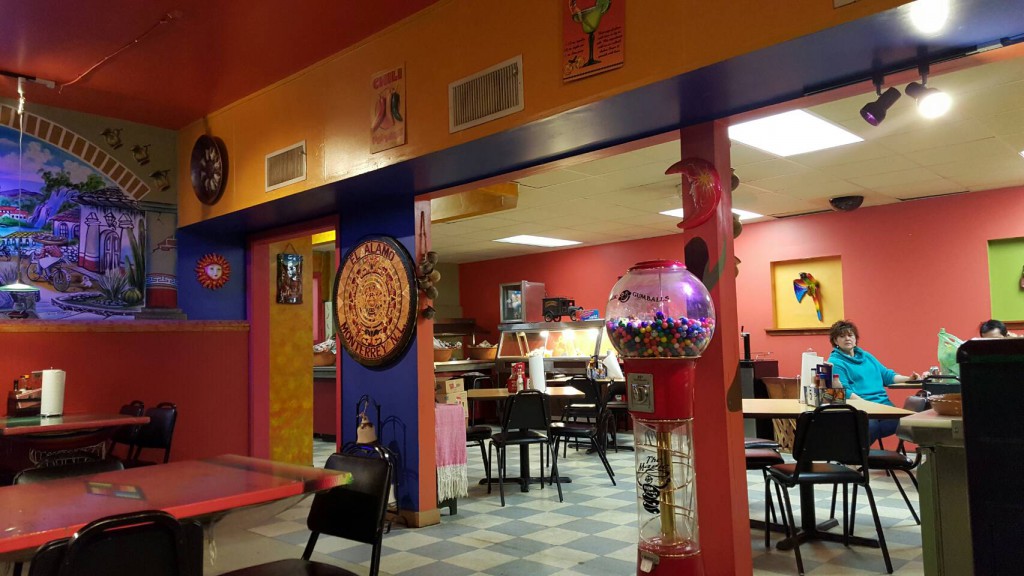 After dinner, I thought we were heading back to Two Rivers but I was wrong. George made weird turns and stopped in front of a bar. He said I should experience REAL Wisconsin nightlife, so that I know the difference between here and in Thailand. I got to try special drinks the bartender made for me. They were green and blue. There were lots of games to play in that bar unlike bars I had been in Thailand. We played table soccer, pool, and boxing. I did ok with table soccer and pool, but not with the boxing machine. My score was only 100 something when George got more than 600! He showed me the video of Pat with this same machine and she got around 600-700 I couldn’t remember the exact number. Well, I did poorly because I didn’t want to break another bone, not because I was weak (????) 😛 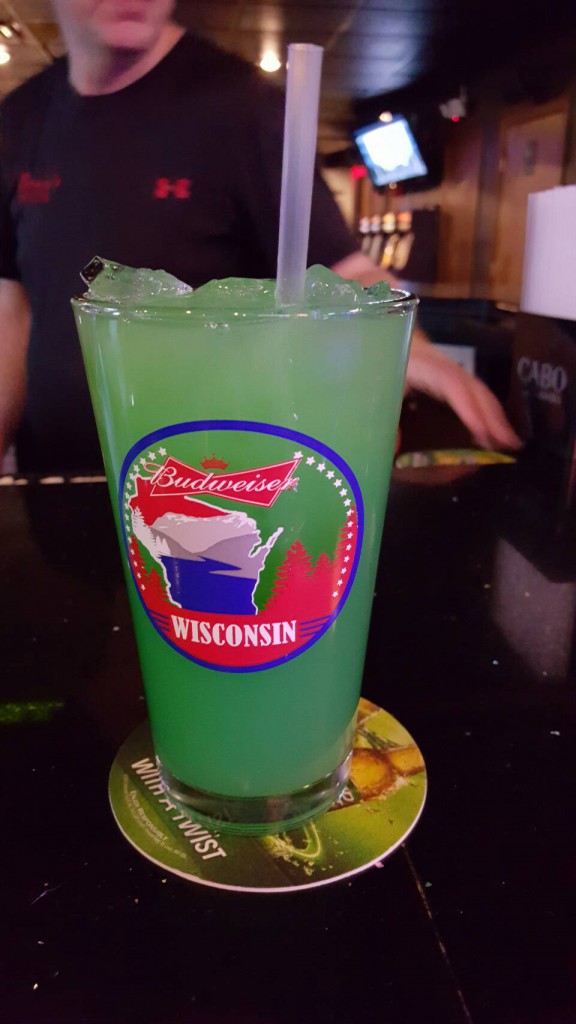 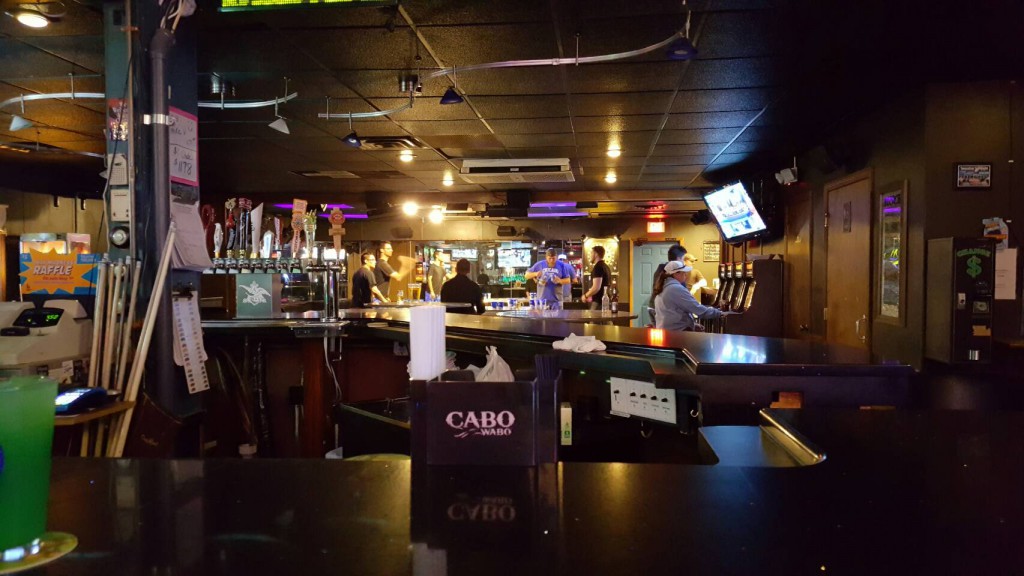 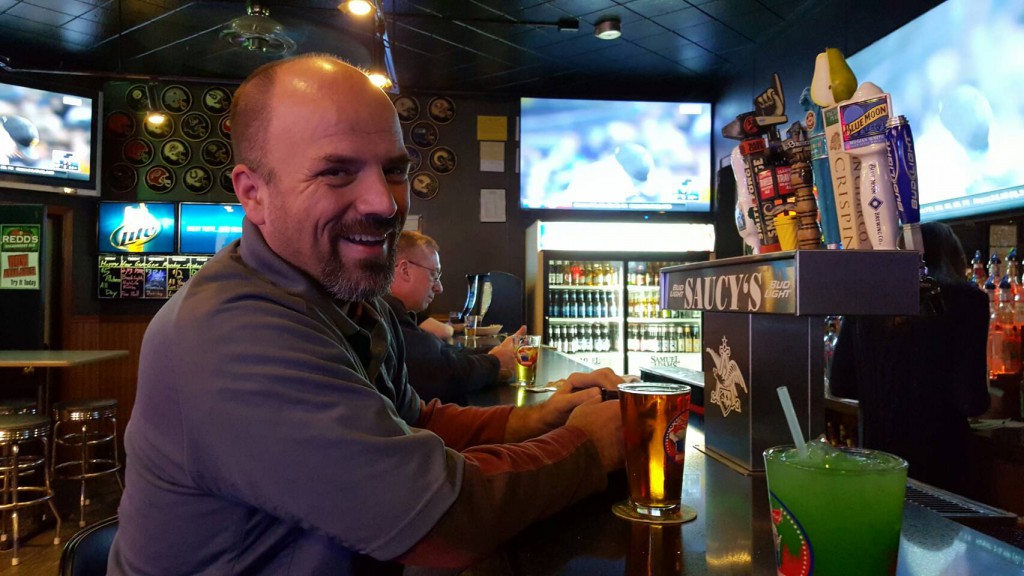 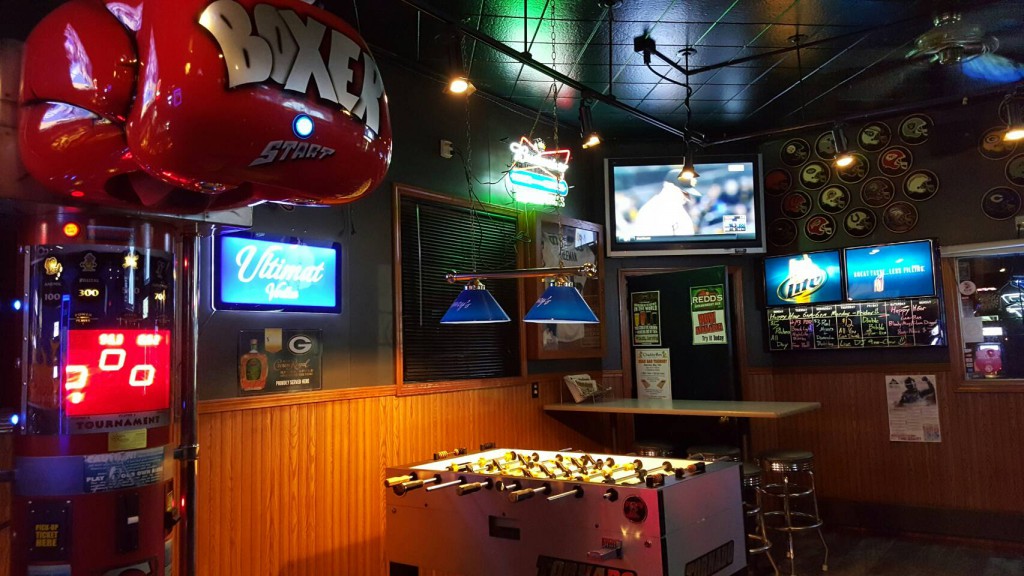 What I like most about that bar was a lady in purple shirt. She was dancing funnily almost all the time. I wasn’t sure if she was drunk or not, but I liked her a lot. I thought she had style.
(I sneakingly took a video of her dancing, but I didn’t get a good one).

We stayed there until I finished my drink and then went back to the house in Two Rivers.