Have you ever been in McDonald’s for 8 hours? I have.

Today is crazy. We dropped Topaz off at school around 7:30 a.m. and as the library wasn’t open yet, we went to McDonalds to use the internet. We arrived there at 8 a.m., and the next thing I knew was that we spent the whole day there. At 3:20 p.m., we picked Topaz up from school. The school actually finished at 3 p.m., which meant Topaz had to wait for us for about 20 mins. That made Topaz miss his host parents a lot. He said his host always picked him up right after school. He had never had to wait before. Well, we were helping him to know how lucky he was to be with his host family, lol.

After school, since we had no plan on home visits, we had like 3 hours to kill. George asked Topaz where he wanted to go. Guess what, the first word out of his mouth is “McDonald’s”!! As if he knew!! I wished I had taken George’s and my reaction on this. It was an instant “NO NO”, hahaha.
So we decided to go to Burger King instead. We stopped by the oriental market near Hobby Lobby on our way there. I got some instant noodles just in case I craved for something spicy.
We then spent a couple of hours in Burger King before we left to Rollaire at 6:30 p.m.

It’s our Roller Skate night. Im, Proud, Jedi, Didi, and Dori came to join us. They were all having fun. I wanted to go on skates, too, hahaha. 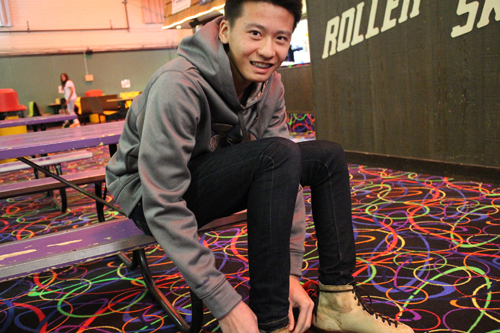 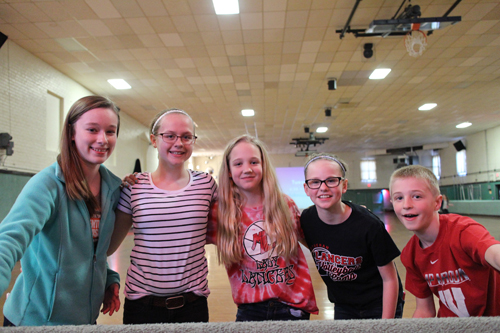 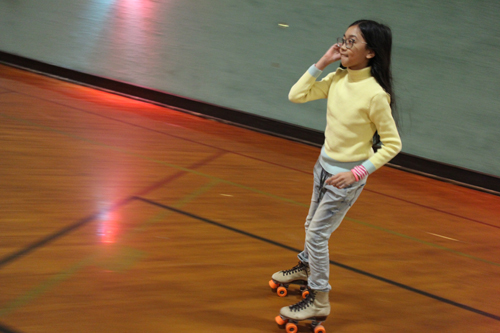 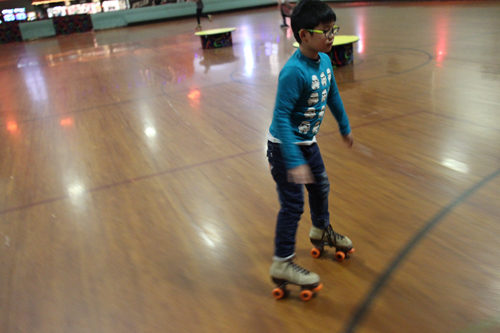 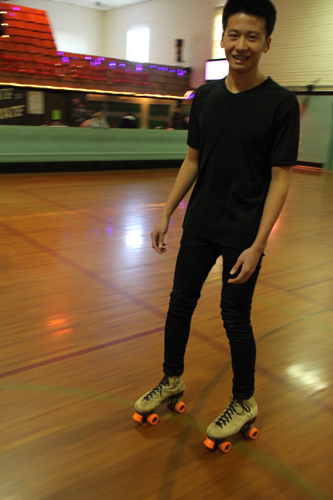 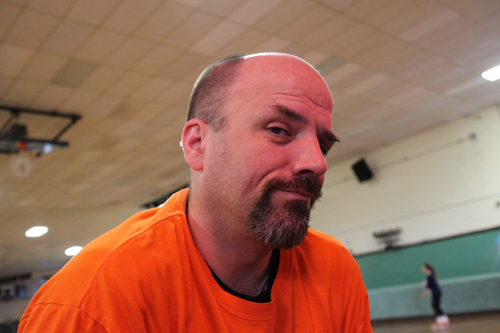 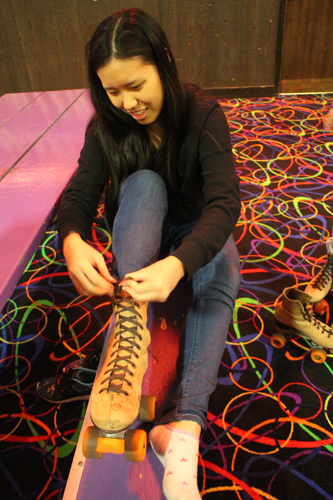 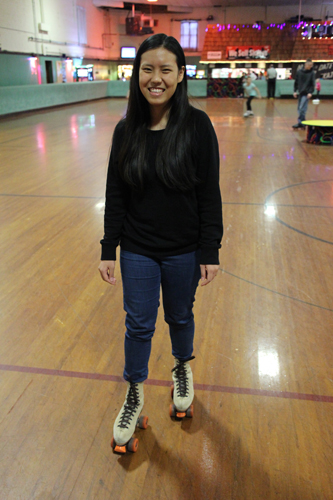 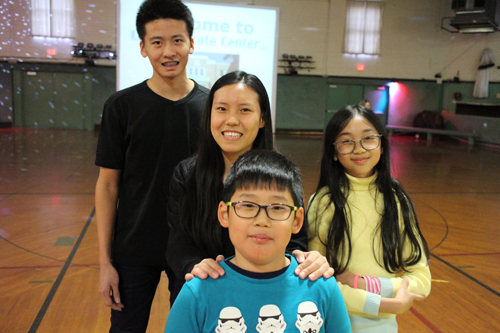 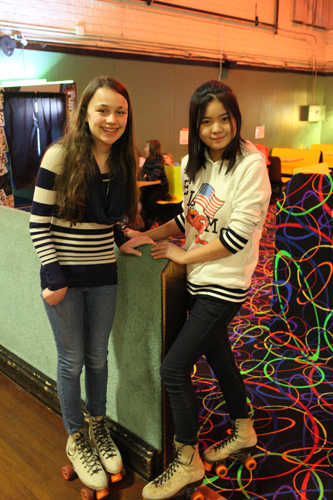 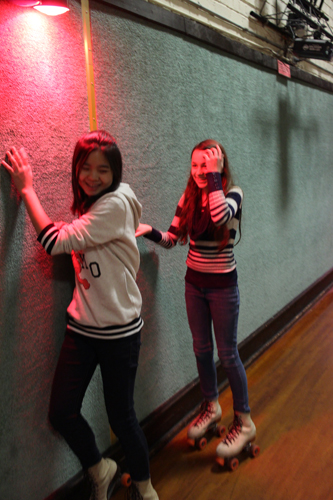 It ended up that he had to come back to the house with us and his host parents would pick him up here. He was so ready to go that he wouldn’t even take off his shoes! When George teased him that he had to stay with us for the rest of the trip, he rejected instantly, lol.

Luckily, his host parents arrived not so long after we did, so he didn’t have to wait long. Now that they’ve left, I think I should get some rest.